The well encountered a Brent sand formation with low oil saturations, indicative of a residual oil column which has been breached. The well will now be plugged and abandoned as a dry hole.

Following the completion of operations on the ‘H’ Panel, the John Shaw semi-submersible drilling rig will move to the Don Southwest field to drill the initial well of the Phase III programme with a pilot hole into Area ‘E’ – an exploration target which Valiant currently estimates could contain gross resources of 7-10 million barrels of oil (“mmbbls”). A result from the Area ‘E’ is anticipated by the end of January 2011. 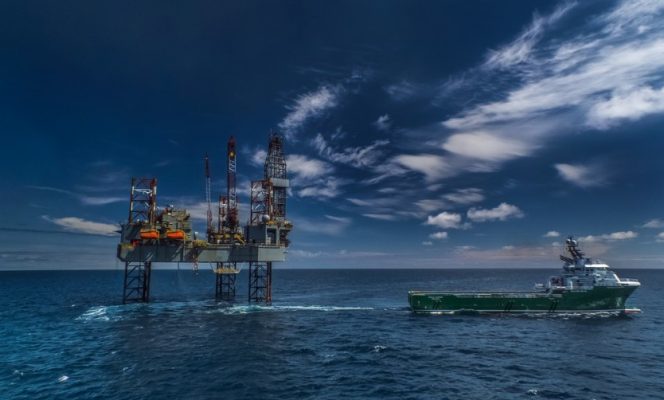