Namely, the market value is set to increase from an estimated USD 0.56 billion in 2014 to approximately USD 2.93 billion by 2020, representing an impressive Compound Annual Growth Rate (CAGR) of 30%.

The company’s latest report states that increasing installations will be the primary driver of market growth, as annual global offshore wind power capacity is forecast to rise rapidly from 1.78 Gigawatts (GW) in 2014 to approximately 7.85 GW by 2020.

Prasad Tanikella, GlobalData’s Senior Analyst covering Power, says: “Future vessels will allow developers to shorten installation times with increased vessel crane capacity and additional deck space, enabling them to carry more turbines and reduce the number of trips from the onshore port to the offshore site. The new-build vessels are also expected to reduce weather downtime, as their design will allow them to operate in harsher conditions.”

Europe is by far the biggest market for offshore wind power, estimated to account for over 90% of global turbine installation vessel revenue in 2013, and GlobalData expects this market to see substantial future growth.

Despite the many projects currently planned or under construction in Europe, a limited number of offshore wind-specific installation vessels are operating at present, although this number will have increased from just two in 2005 to more than 40 by the end of 2014, according to the report’s findings. 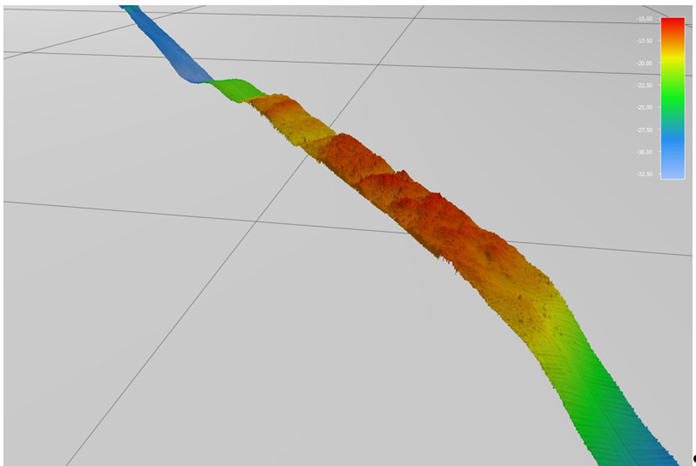