Van Oord has won a contract to undertake the specialised seabed interventions services of subsea rock installation (SRI) for the Ormen Lange field.

Additionally, it includes the post-lay SRI for structures protection, pipeline and umbilical cover related to the new development of a wet gas subsea compression project.

The natural conditions at the site such as the stormy seas, uneven seabed and strong underwater currents put great demand on Van Oord’s expertise and flexible fallpipe vessel Stornes during the pre and post-lay activities of SRI, the company said.

Ormen Lange, Norway’s second-largest gas field, is located in the Norwegian Sea with depths of the seabed that vary between 850 and 1,100 metres.

In September, the field operator Shell reached a final investment decision (FID) for its Ormen Lange wet gas subsea compression project and submitted its development plan for the project to the Norwegian authorities.

According to Shell, the project is designed to unlock an additional 30-50 billion cubic metres of natural gas, increasing Ormen Lange’s overall gas recovery rate from 75% to 85%.

A wet gas compressor system will be installed on the seabed at a 900-metre depth close to the wellheads, increasing gas flow from the reservoir into the wells. The 120-kilometre distance from shore to the installations sets a new world record for subsea compression power step-out.

It is said to be the first underwater compression system to be developed without any support from an offshore platform.

The engineering, procurement, construction, and installation of the subsea flowline system as well as the installation of OneSubsea’s multiphase compression system for the project was awarded to Subsea 7 shortly after the FID had been reached. 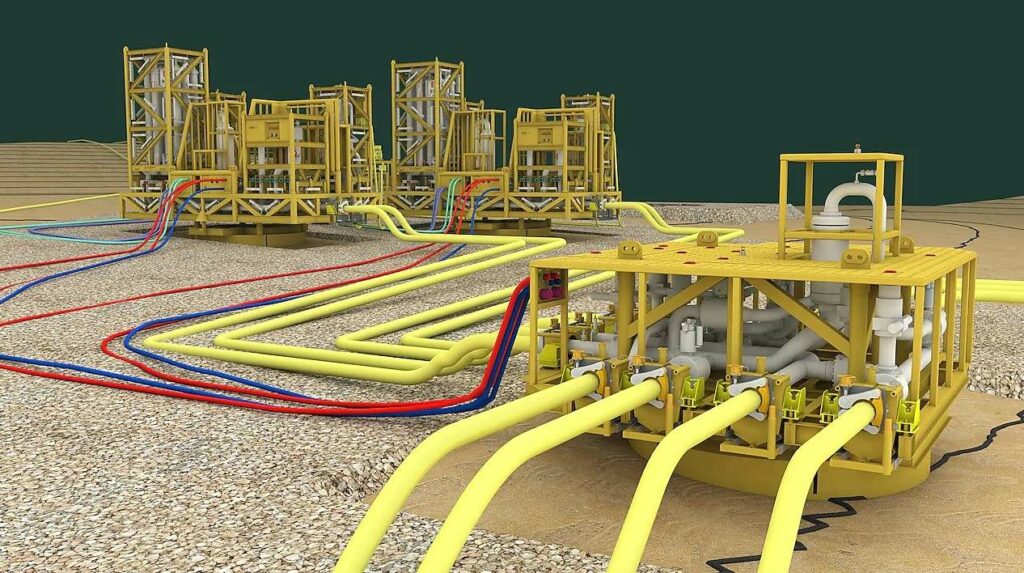