Subsea 7 has secured the engineering, procurement, construction, and installation (EPCI) contract with One Subsea for a project at the Ormen Lange field in the Norwegian Sea.

Subsea 7’s scope of work includes the EPCI of the subsea flowline system as well as the installation of OneSubsea’s multiphase compression system for the wet gas subsea compression project.

The contract follows the completion of the front-end engineering design study awarded to Subsea 7 in 2019. It will be executed as a Subsea Integration Alliance project.

“This award demonstrates the value Subsea Integration Alliance brings by combining the technologies and capabilities of OneSubsea and Subsea 7 into a seamless integrated offering, resulting in the delivery of optimised solutions with reduced execution and interface risk”, said Monica Th. Bjørkmann, Subsea 7’s vice president Norway.

“Subsea 7 looks forward to progressing the execution phase of the project with a focus on safe, efficient and reliable operations”.

Subsea 7 revealed the contract award shortly after the field operator Shell reached a final investment decision (FID) for its Ormen Lange wet gas subsea compression project and submitted its development plan for the project to the Norwegian authorities on Monday 20 September.

A wet gas compressor system will be installed on the seabed at 900m depth close to the wellheads, increasing gas flow from the reservoir into the wells. The 120 km distance from shore to the installations sets a new world record for subsea compression power step-out, according to Shell.

It is said to be the first underwater compression system to be developed without any support from an offshore platform. 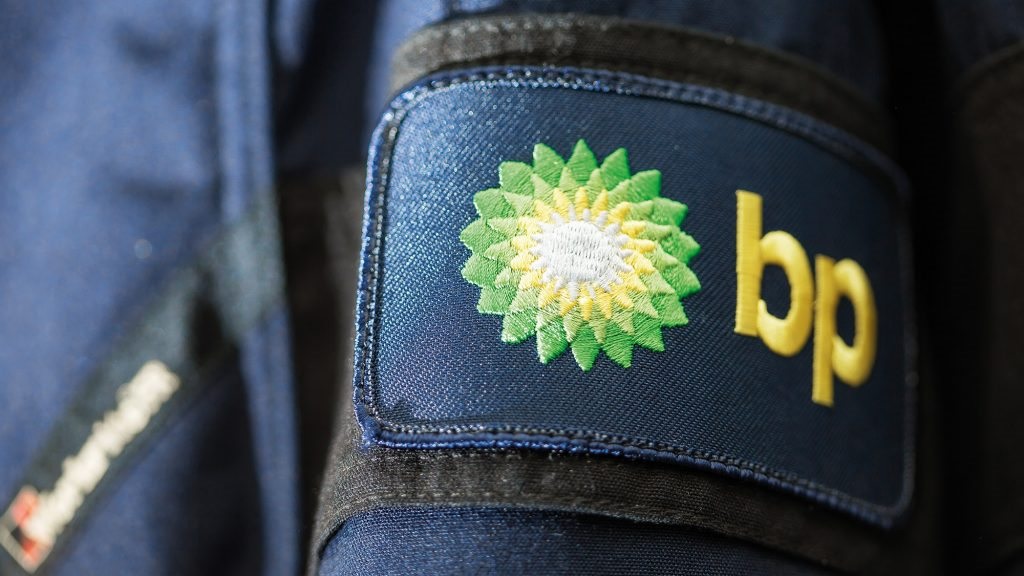