Van Oord and its Russian joint venture partner Sovcomflot have won the Rusprix Award 2013. The award recognises the successful completion of the Arkutun Dagi Gravity Based Structure project off the coast of Sakhalin Island. This project involved installing 160,000-tonne concrete foundation for a platform and additional work such as ballasting, grouting and installing erosion protection, carried out for Exxon Neftegas Limited.

The award was established by the Embassy of the Russian Federation to the Netherlands to recognise Dutch companies, organisations or individuals who promote business and cultural relations with Russia. Van Oord and Sovcomflot were praised for having made an outstanding contribution to the strategic partnership between Russia and the Netherlands. 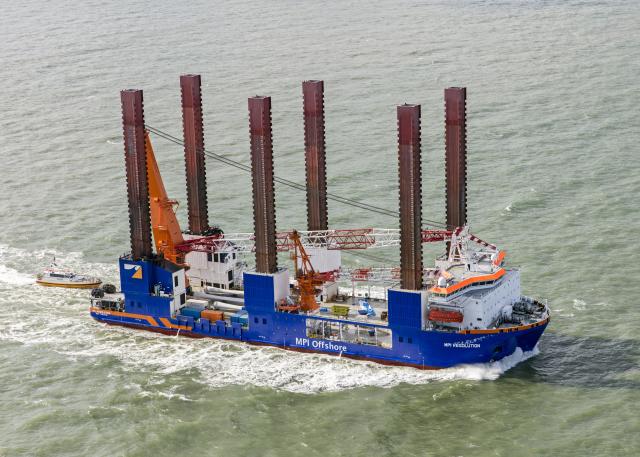