Offshore drilling contractor Vantage Drilling managed to cut its losses in the last quarter of 2020 when compared to the same period in 2019 despite lower revenues but went from black to the red on a yearly basis.

The company used $85.3 million in cash from operations in 2020 compared to $535.6 million generated, including cash collected in the Petrobras settlement in 2019.

Ihab Toma, Vantage CEO, commented: “2020 was unlike any year that preceded it”.

Toma continued: “In this difficult environment, it was inevitable that our industry would contract just as it appeared that the previous downturn that began in 2014 finally was showing signs of easing”.

He further added: “As 2021 further unfolds, crude prices have improved and industry sentiment appears more hopeful. Three of our previously stacked rigs, the Topaz Driller, the Sapphire Driller, and the Aquamarine Driller, are expected to begin campaigns for clients during the first half of the year.

“While, as previously announced, the Platinum Explorer has secured a follow-on two-year contract with ONGC that will begin later this year”.

As recently reported, Vantage Drilling’s Topaz Driller jack-up rig has arrived in Montenegro where it will drill two exploration wells for a partnership between Italy’s Eni and Russia’s Novatek.

Eni gears up to drill Montenegro well as rig arrives 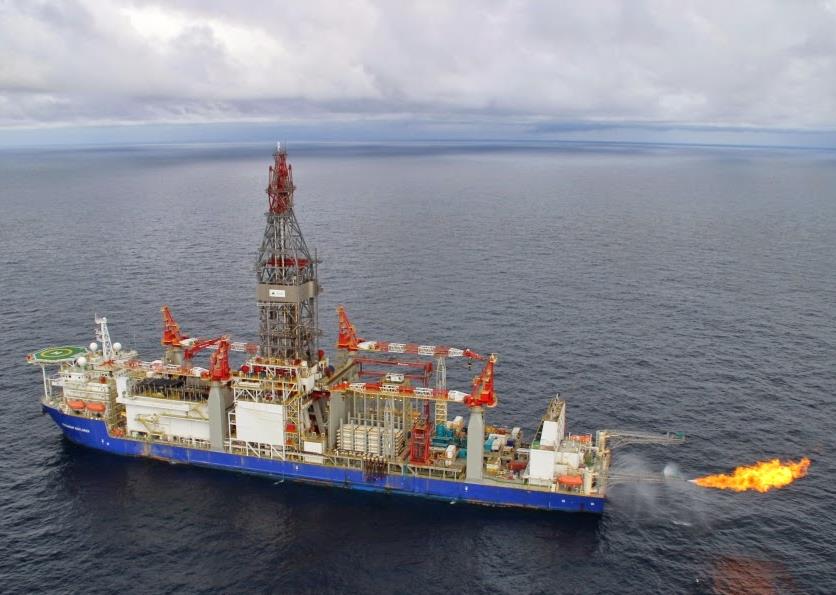