Vantage Drilling has informed that its ultra-deepwater drillship, the Platinum Explorer, has received a letter of award for a two-year contract from Oil and Natural Gas Company (ONGC).

The Platinum Explorer is currently performing under an existing three-year contract with ONGC, which is expected to conclude in the second quarter of 2021.

The existing contract was awarded to the drillship back in June 2017. Expected revenues over the three-year contract term were approximately $118 million.

Then, in November 2020, ONGC confirmed an optional contract period for the drillship Platinum Explorer. The option started in the fourth quarter of this year and ends in the first quarter of 2021.

The new contract with ONGC is expected to begin once the existing campaign concludes.

Ihab Toma, the Company’s Chief Executive Officer, commented, “We are very pleased to receive this award from ONGC. We have been working successfully with the Platinum Explorer for ONGC since the rig was built in 2010 and have built a first-class operation in India with them.

“We look forward to this program and continuing to provide our esteemed client another safe and successful campaign”.

It was then warm-stacked through 2016 and part of 2017 before being awarded the current job. 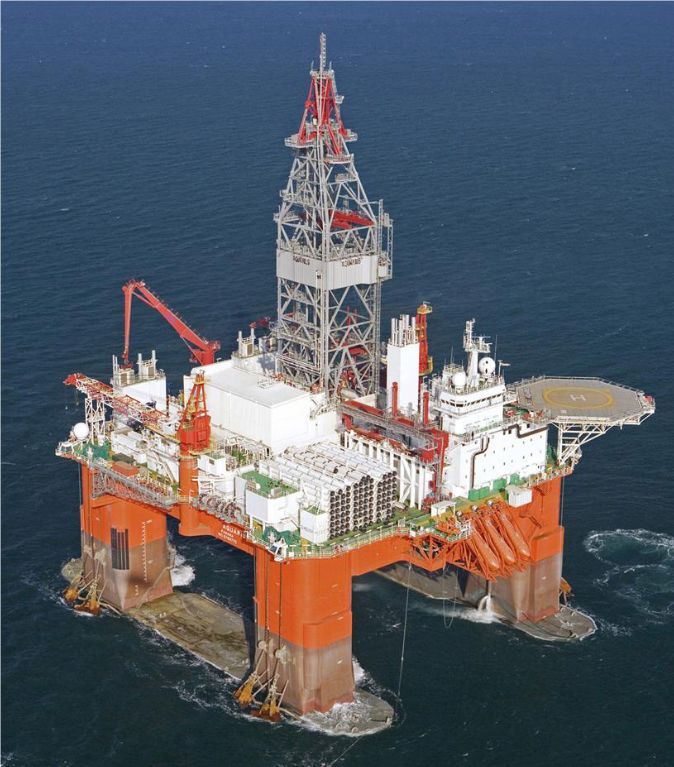