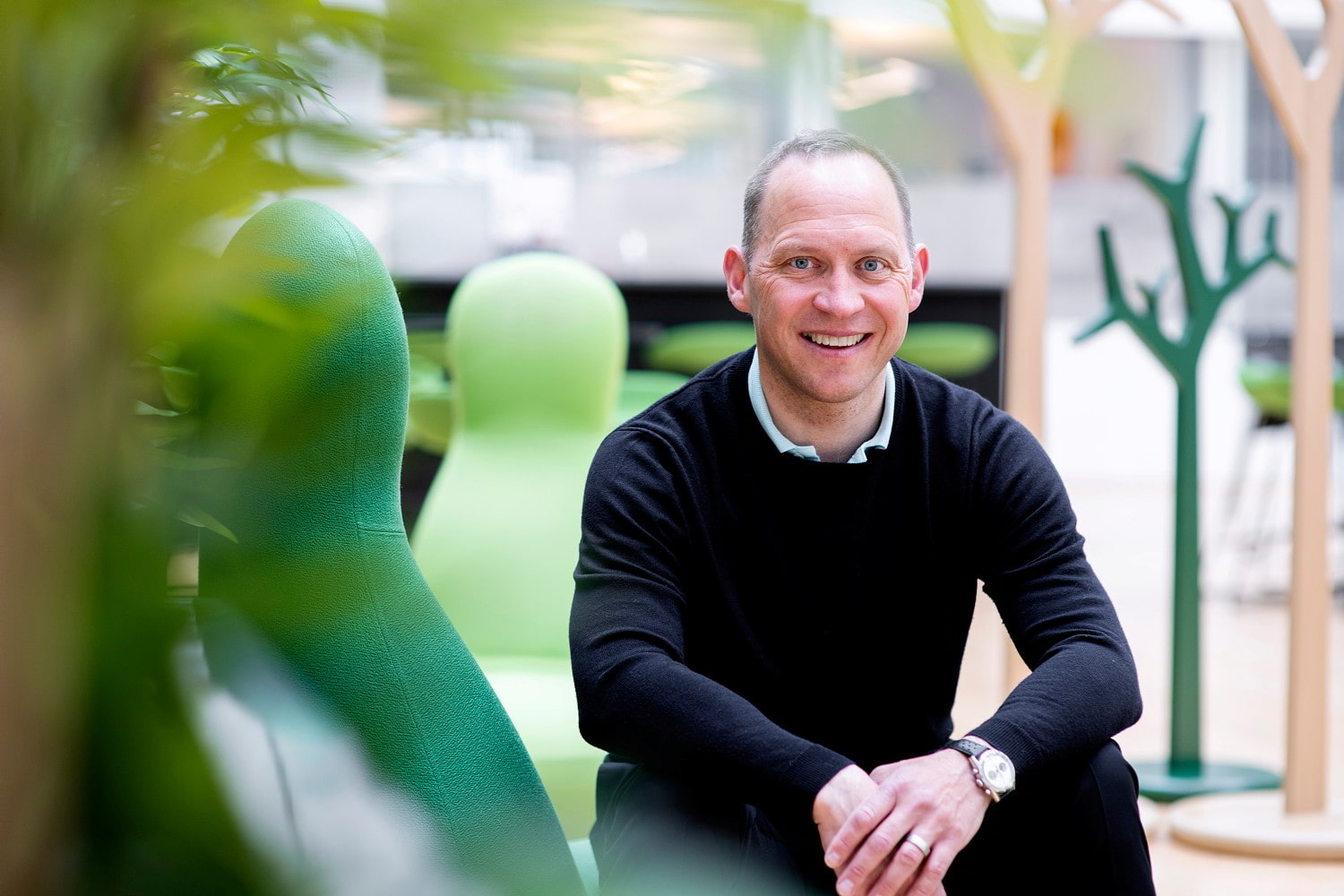 Vår Energi described NOROG as a representative of one of Norway’s most important industries, which includes the companies that operate on the Norwegian continental shelf (NCS). NOROG is also affiliated with the Confederation of Norwegian Enterprise, NHO.

Torger Rød commented: ”I look forward to start in my new role, and on behalf of Vår Energi keep on working to achieve climate goals while ensuring value creation through more cost-effective oil and gas production. The Norwegian continental shelf is attractive and is uniquely positioned. With the stable framework conditions, efficient and safe operations, low-cost levels and low CO2 emissions on a global scale, I’m convinced that we as an industry have what it takes to develop in the right direction.”

Rød took over the CEO role at Vår Energi on 1 June this year. Prior to joining the company, he accumulated 23 years of industry experience working for Equinor, both in Norway and internationally.

When it comes to recent actions carried out by Vår Energi, it is worth reminding that the company took out a loan of $6 billion from 12 different banks last month as part of its refinancing strategy.

The firm also announced that it has obtained a BBB credit rating from S&P and Baa3 from Moody’s. 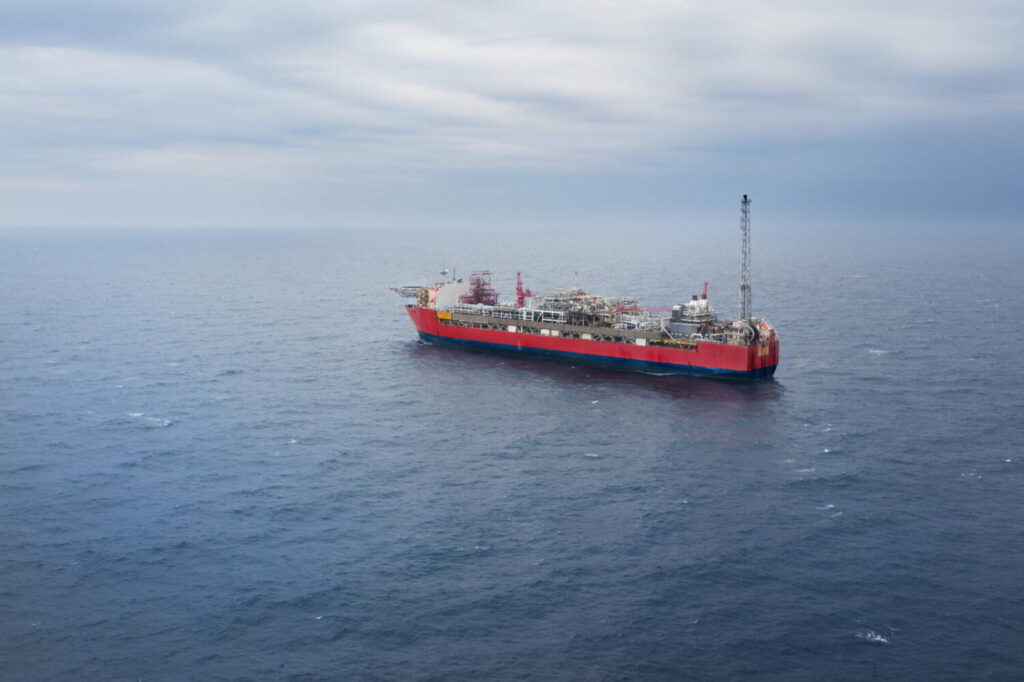