Norwegian shipping company Rem Offshore has won a contract award for one of its platform supply vessels (PSVs) from Vår Energi.

Rem Offshore said on Monday that the PSV Rem Arctic had been awarded a one-year contract plus four six-month options with Vår Energi.

The contract, entered into on market terms, is scheduled to start in March or April 2021.

“Rem really appreciate the trust given, and are looking forward to a good and long cooperation with Vår Energi”, the company said.

In addition to securing work for its vessels in the oil and gas sector with contracts from Apache, Rem Offshore has also recently been awarded a contract by Simens Gamesa for work on various wind farms in Germany and a contract by Van Oord for operations on an offshore wind project in France. 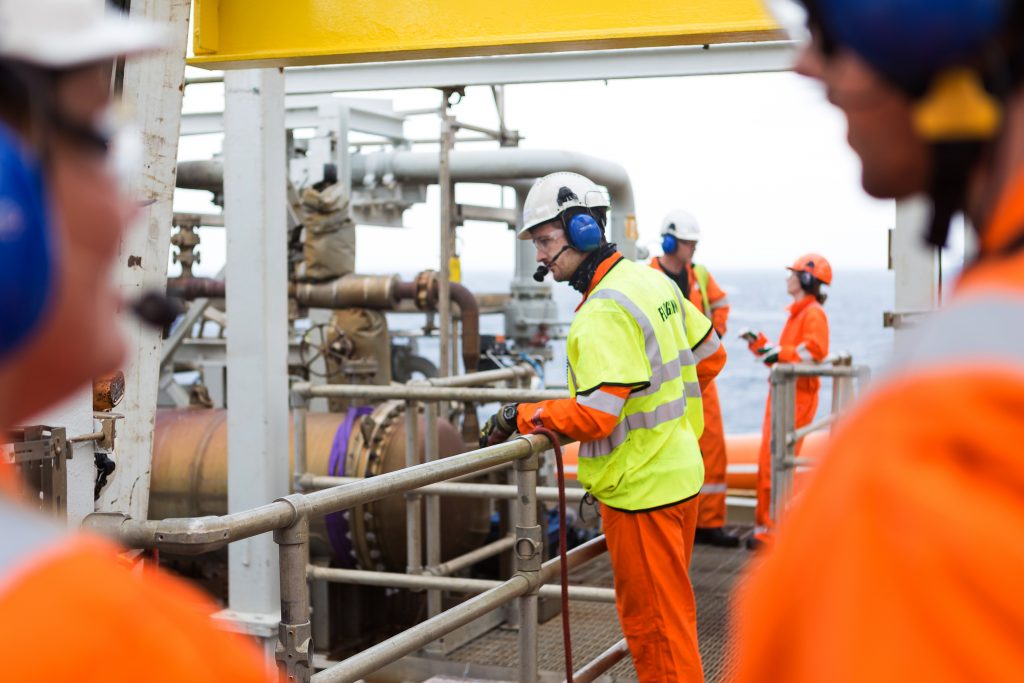