Shipbuilding company Lloyd Werft delivered the Ceona Amazon in Bremerhaven where the vessel was officially christened this month by her Godmother, Cynthia Huber.

Following its christening, the Ceona Amazon will be equipped with a 570 tonne multi-lay pipe tower and two heavy duty 400 tonne offshore cranes by Huisman yard in Schiedam, The Netherlands.

According to the company, with capacity to carry 8,500 tonnes of pipe, the Ceona Amazon will be able to lay rigid and flexible pipelines and umbilicals, and install heavy subsea structures or floaters (TLP, semi or FPSO) using its two 400 tonne subsea cranes working in tandem. 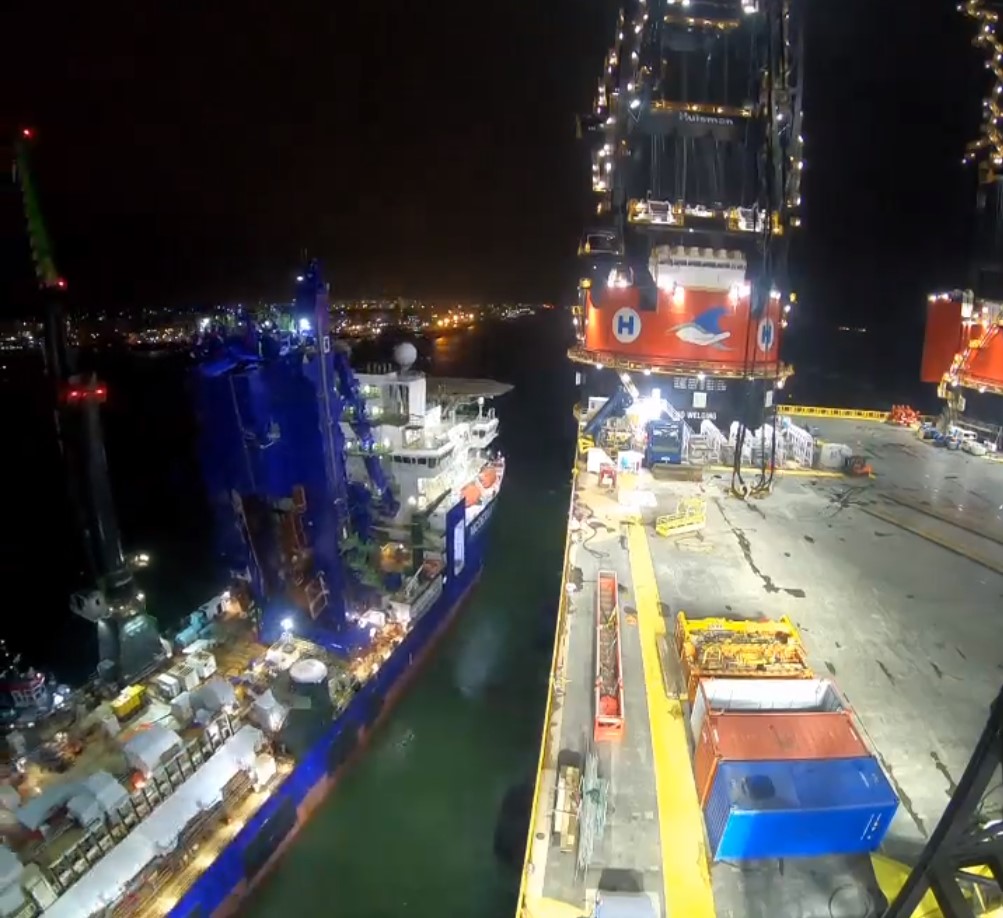