Norway-based engineering and construction services company Kvaerner has moved the Statoil-operated Njord A platform out of a drydock in Stord yard in Norway.

The operation was performed over the weekend to make room at the drydock for the next project. Statoil on Sunday launched a video of the operation, showing a complicated and demanding move of the platform.

According to the video., the platform was towed out in the course of several hours while the tide was at its peak.

First, the dock was cleared and filled with water and then the dock gate was opened. The 26.000 ton heavy platform was then pulled through the gate with the narrowest clearance of only 30cm, turned 180 degrees and slipped towards the dock.

Statoil is the operator of the Njord field which has been developed with a floating steel platform, Njord A. The platform has an integrated deck with drilling and processing facilities, as well as living quarters.

In April last year, Kvaerner was awarded a framework agreement for upgrading of the Njord A semi-submersible platform for production beyond 2030. After being in operation offshore since 1997, the Njord A platform was taken from its offshore location in the Norwegian Sea to shore. It arrived at Kvaerner’s Stord yard in August 2016.

Since the signing of the frame agreement, Kvaerner has been awarded options for front-end engineering and design (FEED), yard stay at Kvaerner’s Stord yard and a so-called pre-EPC phase with a total value of NOK 500 million. In March 2017, Statoil declared the main option from the April 2016 agreement, which included a complete upgrade of hull and topside.

The Njord platform is scheduled to be delivered in the spring of 2020. Kvaerner also has an option for the offshore hook-up when Njord A is back on the field.

A new and fortified Njord platform may furthermore become a field center in the future for new discoveries in the area. 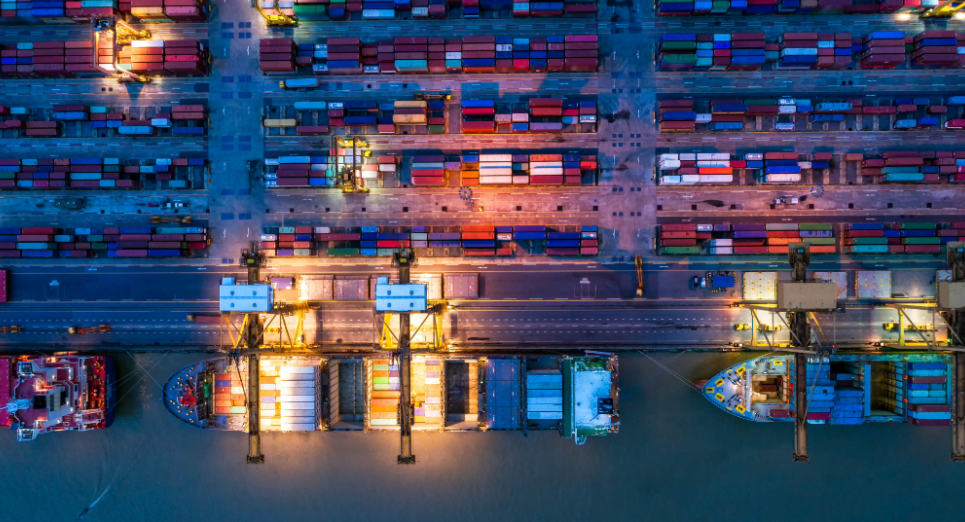