The Navitus Bay team turned to 3DW as it faced a challenge to effectively communicate the appearance of the development when viewed from different locations along the coastline.

The resulting 3D model of the wind farm is one of the most extensive and detailed ever produced and provides accurate views of the proposed wind farm from any location within the 3D environment. Viewers were able to toggle between different turbine sizes layouts and follow the proposed cable route from the wind turbines to a substation at Three Legged Cross near Ringwood. The model was used extensively throughout the third and fourth phases of public consultations which took place at eight locations along the coast.

Check out the 3D tool for Navitus Bay made by 3DW: 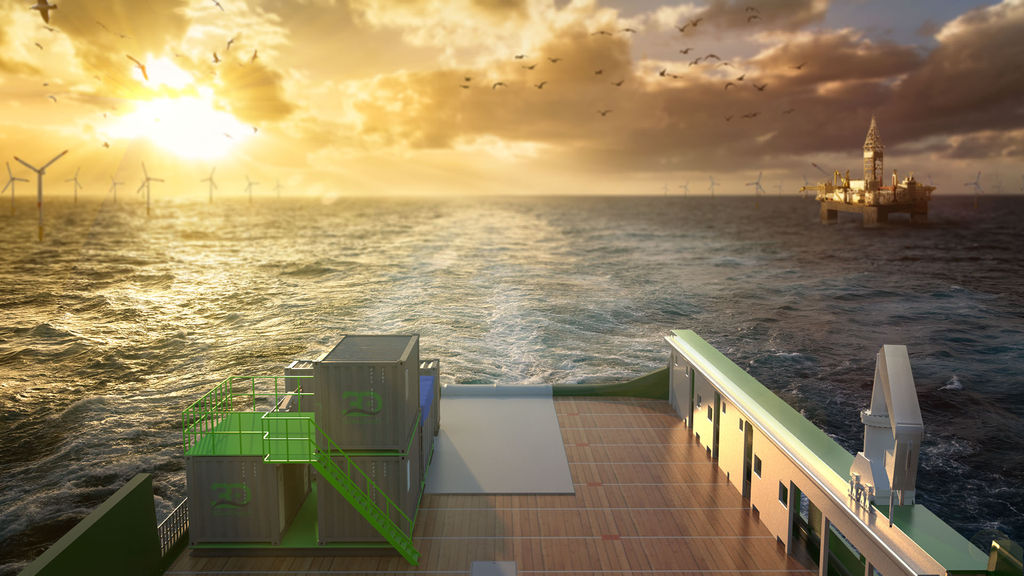