Advertisement
Back to overview
Home Subsea VIDEO: Shell Starts Production from Mars B Through Olympus Platform

VIDEO: Shell Starts Production from Mars B Through Olympus Platform

Shell announces that it has begun production from the Mars B development through Olympus – the company’s seventh, and largest, floating deep-water platform in the Gulf of Mexico.

It is the first deep-water project in the Gulf to expand an existing oil and gas field with significant new infrastructure, which should extend the life of the greater Mars basin to 2050 or beyond. Combined future production from Olympus and the original Mars platform is expected to deliver an estimated resource base of 1 billion barrels of oil equivalent (boe).

“With two large platforms now producing from the deep-water Mars field, this project demonstrates our deep-water project delivery and leadership,” said John Hollowell, Executive Vice President for Deep Water, Shell Upstream Americas. “We safely completed construction and installation of the Olympus platform more than six months ahead of schedule, allowing us to begin production early from the development’s first well. Olympus is the latest, successful start-up of our strong portfolio of deep-water projects, which we expect to generate substantial value in the coming years. Deep water will continue to be a core growth opportunity for Shell.”

In addition to the Olympus drilling and production platform, the Shell Mars B development (Shell 71.5% operator, BP 28.5%) includes subsea wells at the West Boreas and South Deimos fields, export pipelines, and a shallow-water platform, located at West Delta 143, near the Louisiana coast. Olympus sits in approximately 945 metres (3,100 feet) of water. Using the Olympus platform drilling rig and a floating drill rig, additional development drilling will enable ramp up to an estimated peak of 100,000 boe per day in 2016. The Mars field produced an average of over 60,000 boe per day in 2013. 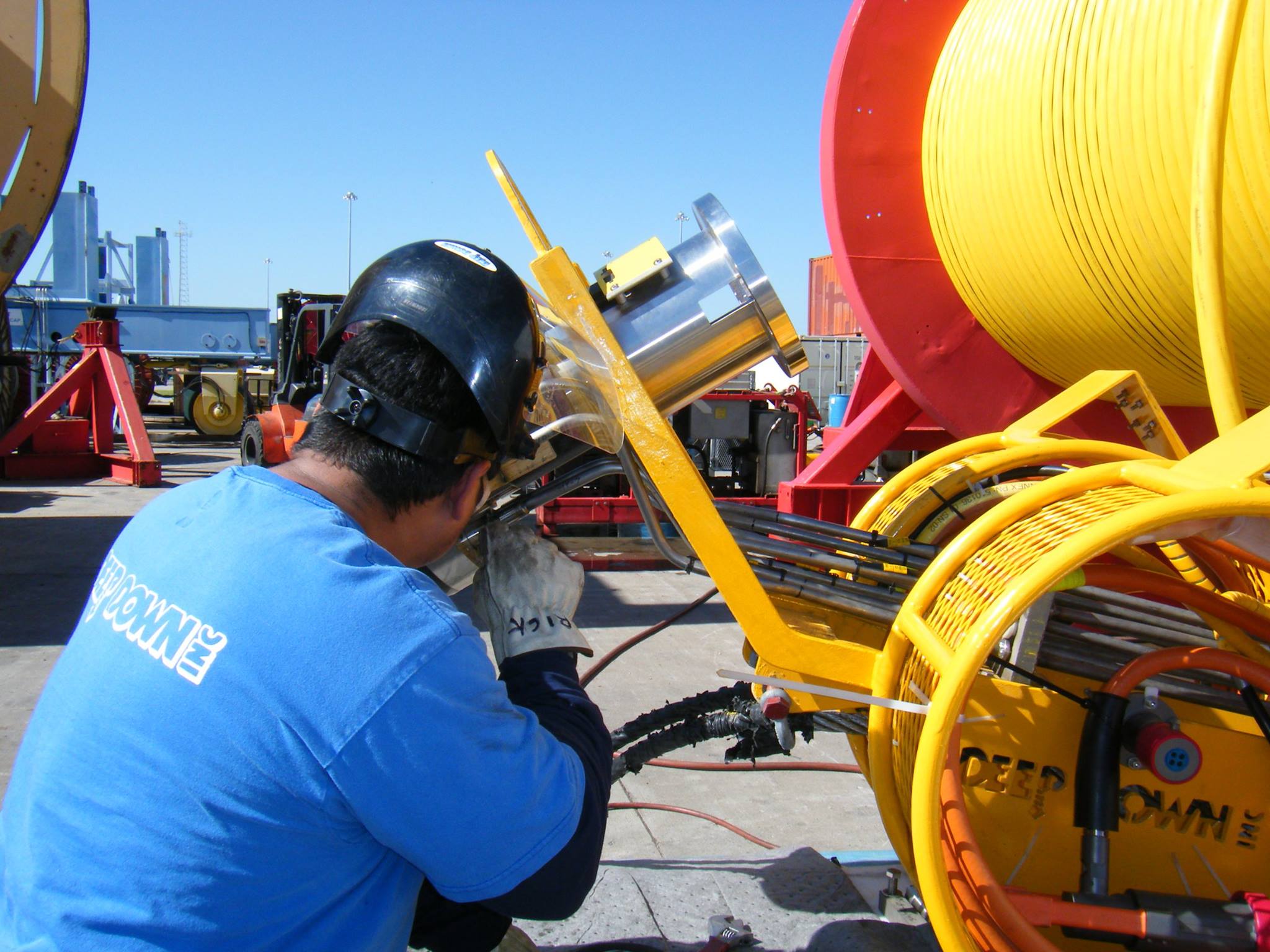