Dutch foundation The Ocean Cleanup installed the first test segment of the new North Sea prototype, dubbed Boomy McBoomface, on August 29, ahead of the planned deployment of the cleanup system in mid-2018.

The new test is being undertaken in the North Sea to verify The Ocean Cleanup’s new and updated design, which changed after the previous North Sea prototype. Namely, the changes included switching the system from being moored to the seabed to being free floating, requiring more stiffness.

The new prototype consists of a HDPE solid pipe with a screen connected to it, preventing the plastic from going underneath the floater. The new North Sea tests are aimed at assessing two variations of floater-screen connections as well as the application of antifouling on the screen.

The Ocean Cleanup added that the second test will follow soon.

“We are committed to getting the Pacific system out as soon as we can, every day that we are there later the problem keeps growing. We want to work at a really high pace, doing a lot of tests and a lot of analyses really quickly and then go out with the system into the Pacific,” Arjen Tjallema, Technology Manager, said. 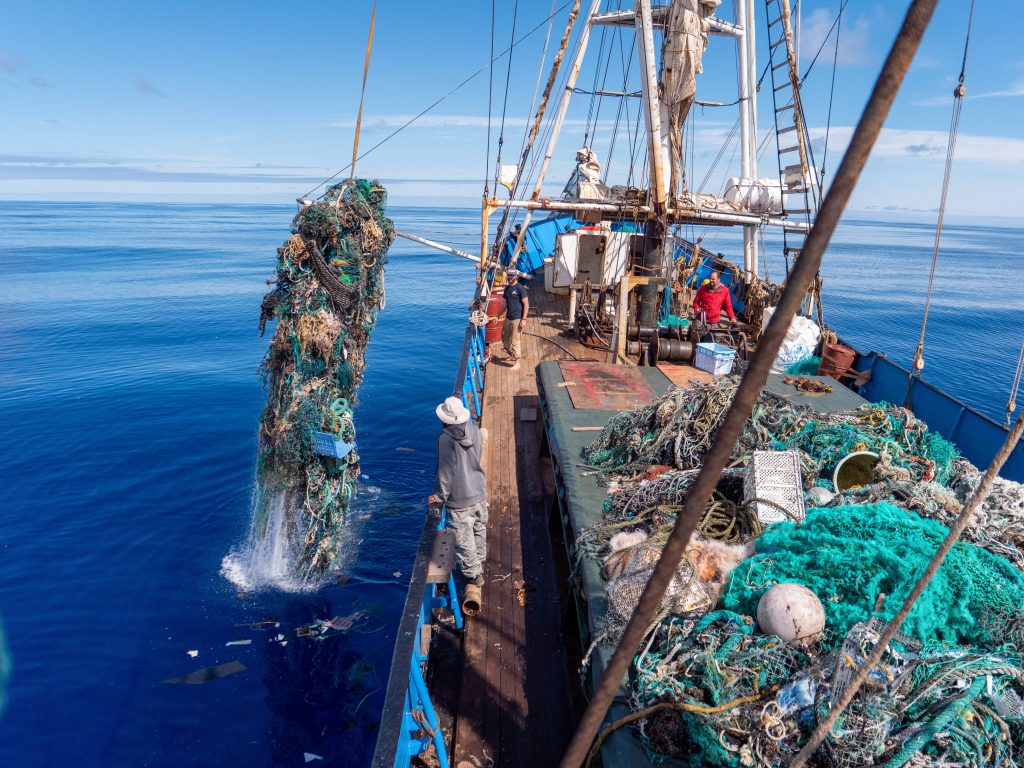