In October 2014, VBMS installed the export cable for the Eneco Luchterduinen Offshore Wind Farm, executed by the CLV Ndurance and the Trenchformer.

The multi-purpose trencher, developed and built by VBMS and Boskalis, used its jetting sword to bury the cable 3 metres deep near shore.

This video shows how VBMS executed the shore end landing and the first 3 kilometres of simultaneous laying and burying of the export cable, captured in a 5-minute timelapse video.

The Eneco Luchterduinen Offshore Wind Farm, being built by Eneco and Mitsubishi Corporation, will be situated in the North Sea, between Noordwijk and Zandvoort, the Netherlands. It is expected to provide up to 150,000 Dutch homes with green energy. 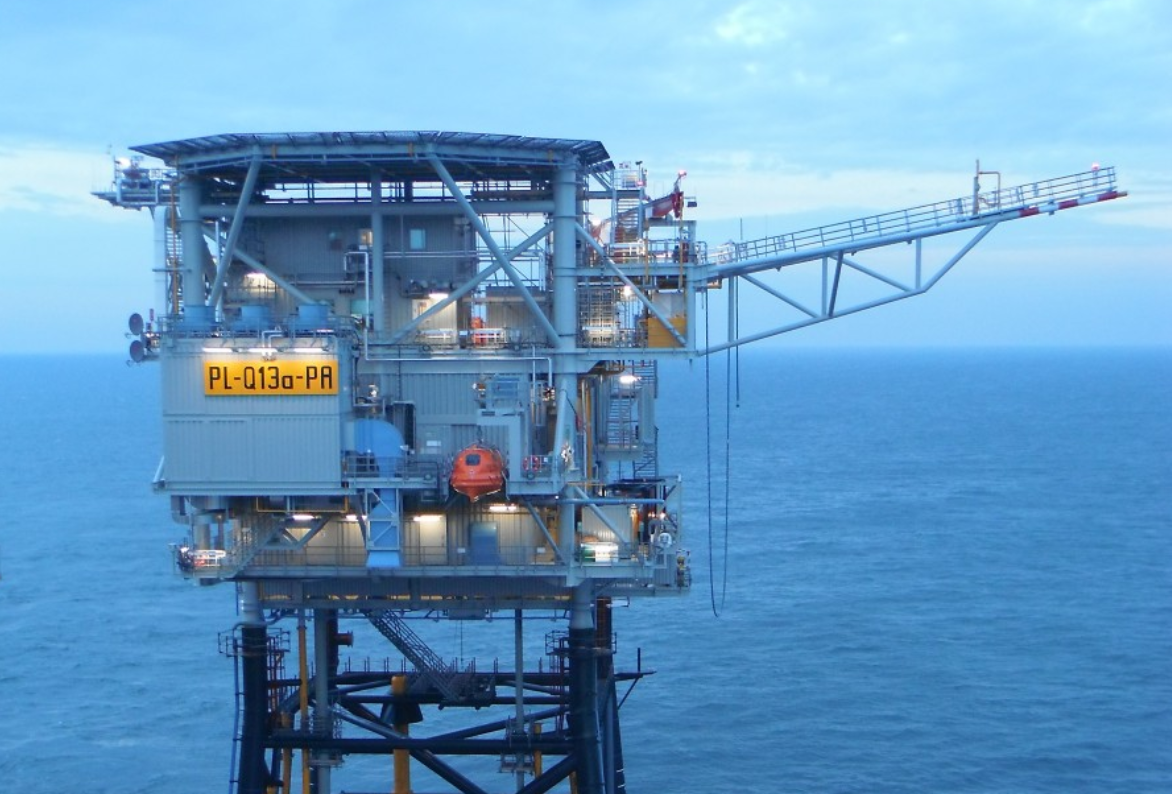