Engine producer MAN Diesel and Turbo shared a video on the retrofitting of Wes Amelie, a 1,036 TEU feeder containership, with a liquefied natural gas (LNG) engine.

The project involved the retrofitting of the ship’s MAN 8L48/60B main engine to a multi-fuel, four-stroke MAN 51/60DF unit that enables dual-fuel operation – the first such conversion of its type the world has ever seen.

Launched on August 23, the ship was undergoing the conversion at the German Dry Docks in Bremerhaven since May 2017.

The project was supported by Germany’s Federal Ministry of Transport and Digital Infrastructure.

The vessel is primarily used on one of Unifeeder’s routes between Rotterdam, the Baltics and Poland.

“The environment has always been a major factor when the European industry chooses partners. At Unifeeder, we are proud of being front runners operating and testing the first retrofitted LNG container vessel in the world,” Niels Kjaer-Richardt, Shortsea Director at Unifeeder, says. 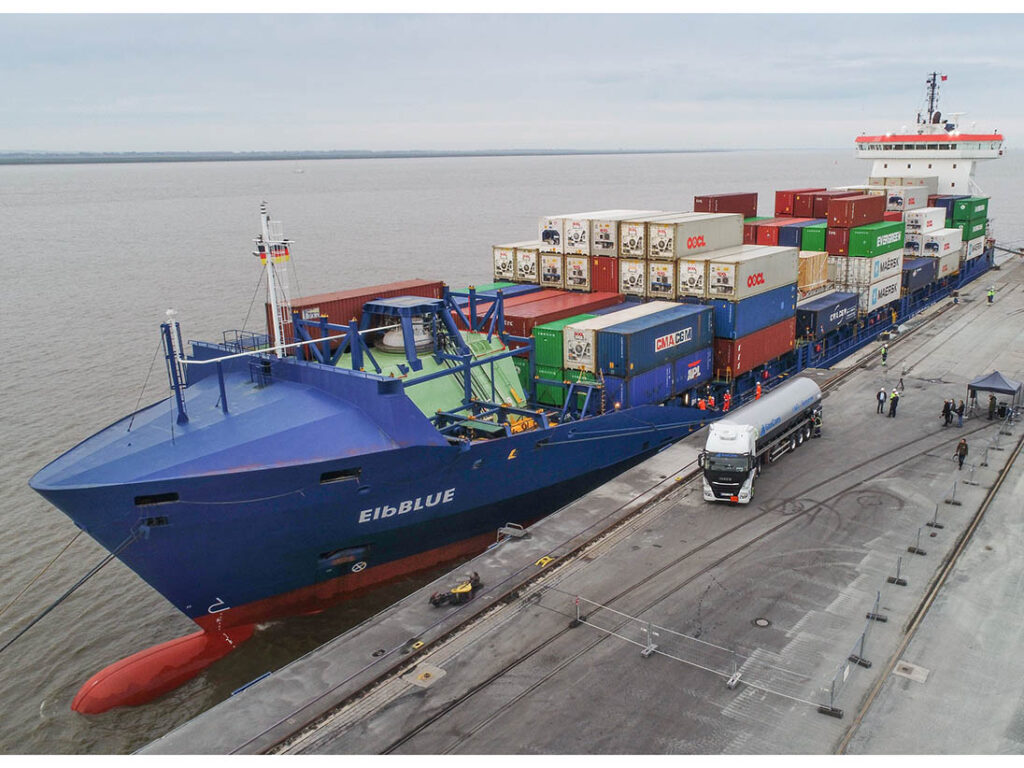