Vietnam has asked China to withdraw its offshore drilling rig from Vietnamese territorial waters calling the deployment of the rig in the South China Sea area illegal.

Vietnam’s Deputy Prime Minister, FM Pham Binh Minh on Tuesday made a phone call to Chinese State Councilor Yang Jiechi after China deployed the drilling rig and vessels in the oil and gas lot 143, for which Vietnam says belongs to Vietnamese continental shelf.

Deputy PM, FM Minh stressed that China’s unilateral deployment of the drilling rig HD-981 and a large number of vessels, even military ones, in the area is illegal, runs counter to the international law and practices, seriously violates Vietnam’s sovereignty over Hoang Sa archipelago and sovereign right and jurisdiction over Viet Nam’s exclusive economic zone and continental shelf.

“This act negatively impacts mutual political trust and cooperation aspects between the two countries and hurts the Vietnamese people’s sentiment.

Viet Nam cannot accept and resolutely protests the China’s act and demands China totally withdraw the drilling rig HD-981 as well as escort vessels from this area, together with Viet Nam to join talks to handle the related differences,” reads a statement in the online newspaper of the Vietnamese government.

Deputy PM, FM Pham Binh Minh affirmed that Vietnam has full legal and historical grounds to prove its sovereignty over Hoang Sa and Truong Sa archipelagos as well as sovereign right and jurisdiction over its exclusive economic zone and continental shelf in accordance with the 1982 UN Convention on the Law of the Sea.

The government said it would take all the proper and necessary measures to protect its legitimate rights and interests.Earlier on May 4, Deputy Minister of Foreign Affairs Ho Xuan Son also made a phone call to his Chinese counterpart Liu Zhen Min to discuss about the incident.

According to the diplomatic note, the operation of the CNOOC-operated drilling rig HD-981 and vessels seriously violates the sovereignty, sovereign right and jurisdiction of Viet Nam over the Hoang Sa archipelago, exclusive economic zone and continental shelf as well as agreements reached between the two countries’ leaders. It also runs counter to the spirit and words of the Declaration on the Conduct of Parties in the East Sea, relevant regulations of the international law.

“Vietnam demands China immediately withdraw the above drilling rig as well as relevant vessels, equipment and personnel out of the lot 143 in Viet Nam’s continental shelf and not to repeat the same act,” the note reads. 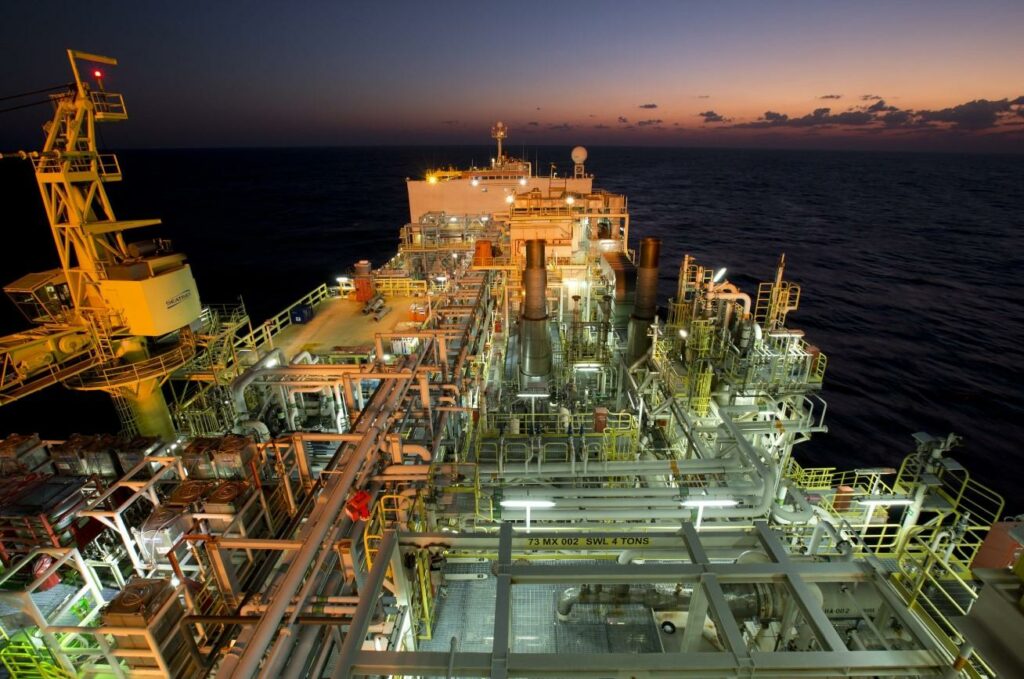