HLJOC is jointly owned by Soco International, PetroVietnam, and PTTEP. HLJOC’s partner in the TGT field, Pharos Energy, reported on Thursday that the first phase of the drilling programme for the TGT infill development had been completed.

The TGT field infill development drilling programme for four wells started on 21 July 2021 and finished on 10 November 2021. The PetroVietnam jack-up PVDII drilling rig was used for the drilling and the rig is currently ‘waiting on the weather’ to move from the H1 platform and be released off-contract. This is expected to happen within the next few days.

The PV Drilling II jack-up rig is capable of operating in water depths up to 400 feet (i.e. 122 metres). According to Pharos, all four infill development wells were drilled within schedule and under the planned budget.

Ed Story, President and Chief Executive Officer, commented: “Three of the wells are already on production and the fourth well is presently being completed before being perforated and brought onto production. A further update on production performance will be given shortly once all four wells are on stream.’

Pharos confirmed that the fourth well in the sequence – TGT-4PST1 – will be perforated shortly and then also brought on production. The company claims the estimated final cost for the initial four-well programme was circa $11 million, which represents around a 35 per cent saving on the HLJOC original budget.

Pharos revealed that two additional firm infill development wells, which are currently pending budgetary approval in the forthcoming Management Committee Meetings, are planned to be drilled in a second phase scheduled for the third quarter next year.

Typically, after new wells come online at initial peak production, they show a steeper initial decline rate compared to the field trend. However, following a period of stabilisation, production can be expected to revert to the long-term field natural decline rate, the company explained in its statement.

Furthermore, although, the well H4-34P exhibited this behaviour and declined from its initial production rate of 1,590 bopd to around 760 bopd, the company is adamant the well’s performance is stabilising. Pharos expects to be able to add to its production performance by perforating additional zones in a future wireline workover.

“We look forward to completing the firm infill programme when the final two wells are drilled in the second phase in Q3 next year. The TGT development programme represents a welcome and timely return to optimising production and value in Vietnam as we increase our exposure to attractive oil prices,” added Story.

The TGT field is located in the shallow water Cuu Long Basin, approximately 100 km from Vung Tau, 20 km northwest of the Bach Ho field and 35 km west of the Rang Dong field. The production from TGT started in 2011 and 41 wells were drilled to date. The records show that around 78 mmboe was produced so far.

The oil from TGT is transported by a sub-sea pipeline to a nearby leased floating production storage and offloading (FPSO) vessel (Armada TGT 1), where it is processed and then exported by a tanker.

In addition, the gas from this field is processed at nearby Bach Ho facilities and transported by pipeline to shore, to supply the Vietnamese domestic market. 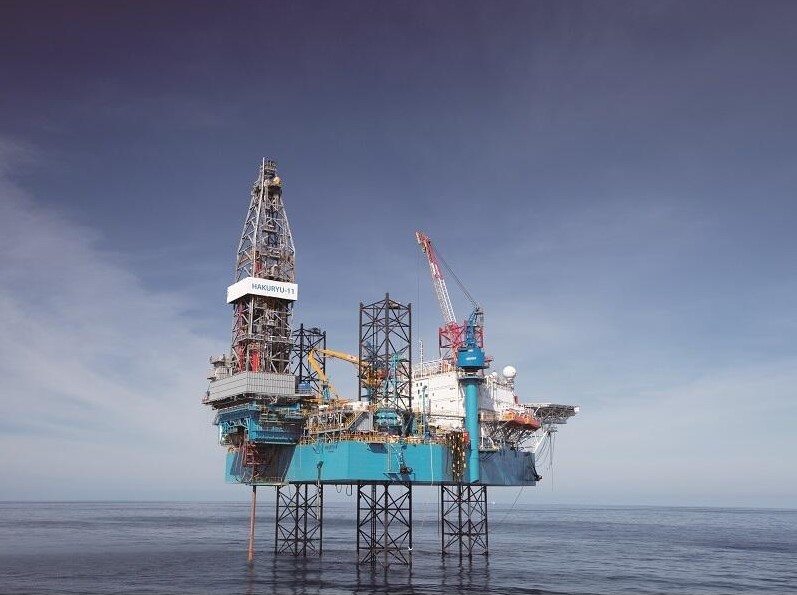