Energinet and National Grid have postponed the final investment decision (FID) on the Viking Link interconnector project, which was initially scheduled to take place in March.

The project partners have chosen to push back FID until further clarity is achieved with respect to UK planning consents, which form the basis for the onshore and offshore construction work.

The delay will also impact the signing of cable and converter contracts, which were originally scheduled to be concluded in the Summer.

Also the commissioning of Viking Link, which has been targeted for end of 2022, will be affected.

Energinet and National Grid are currently working on a revised schedule for FID, for the signing of the joint operational agreement and supply chain contracts and for the subsequent construction phase of Viking Link.

The Viking Link partners have said they expect that the revised schedule is ready at the end of April. 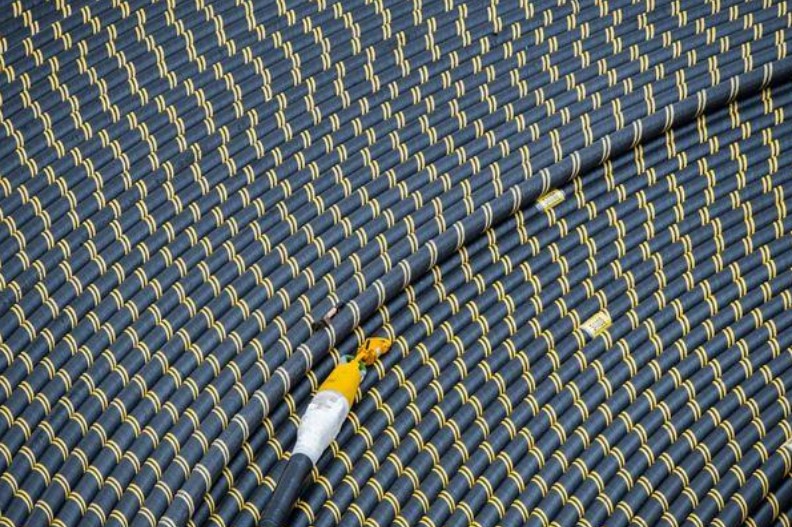