The contract has been secured through Entrepose Contracting, VINCI Construction Grands Project and Taylor Woodrow, all Vinci Construction units.

This project is part of the program to expand the capacity of the largest LNG terminal in Europe, located on the Isle of Grain, VINCI said in its statement.

Located on the UK’s southeast coast in Kent, the Isle of Grain LNG Terminal commenced operations in 2005 and is regulated by the Office of Gas and Electricity Markets (Ofgem).

The terminal is currently able to store and deliver enough gas to meet at least 25 per cent of the UK’s gas demand. It has 1,000,000 cubic meters of LNG storage capacity spread across 8 tanks and an annual throughput capacity of 20 billion cubic meters of natural gas. 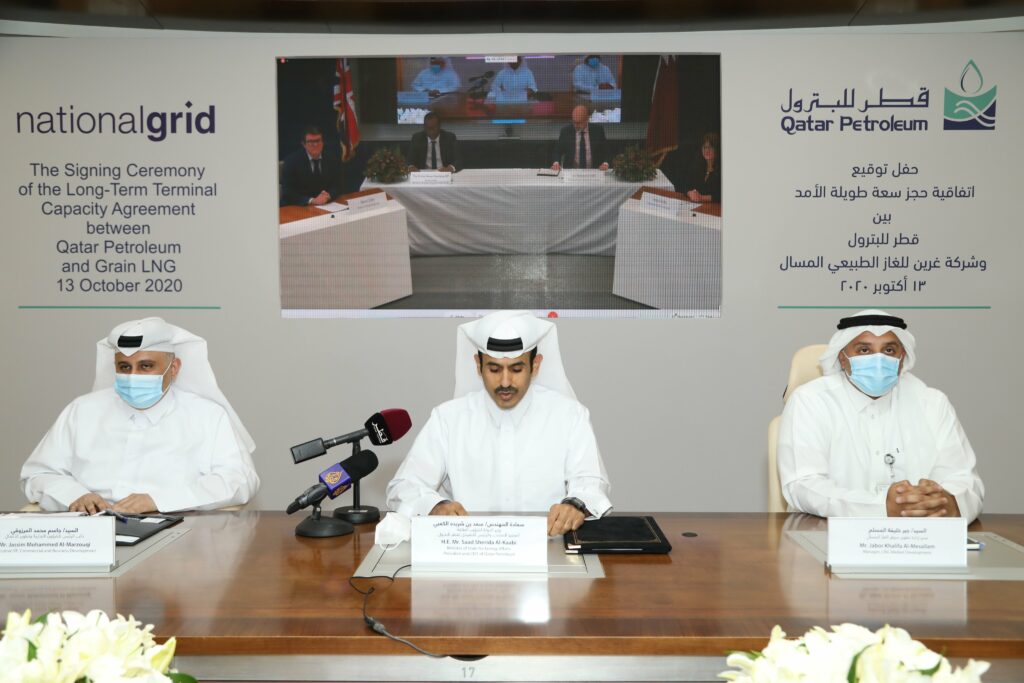