From 1 April 2020, all bunker deliveries will be carried out by the newly bought company, according to Vitol.

As explained, Sinanju possesses “extensive experience” of physical bunker supplies in the Port of Singapore, the world’s largest bunkering port. The company has a fleet of fifteen Singapore-flagged bunker tankers, including Singapore’s first and currently only LNG-powered dual-fuel bunker tanker Marine Vicky.

“With the acquired entity’s valuable expertise in bunker tanker operations and Vitol’s existing strength on the bunker oil supply side, Vitol Bunkers will be in a strong position to provide a high quality, seamless ‘end to end’ delivered bunker supply service in Singapore and internationally,” Dato’ Kho Hui Meng, President and CEO of Vitol Asia, commented.

Vitol Bunkers and its related companies will continue to operate as before but under the Vitol brand. 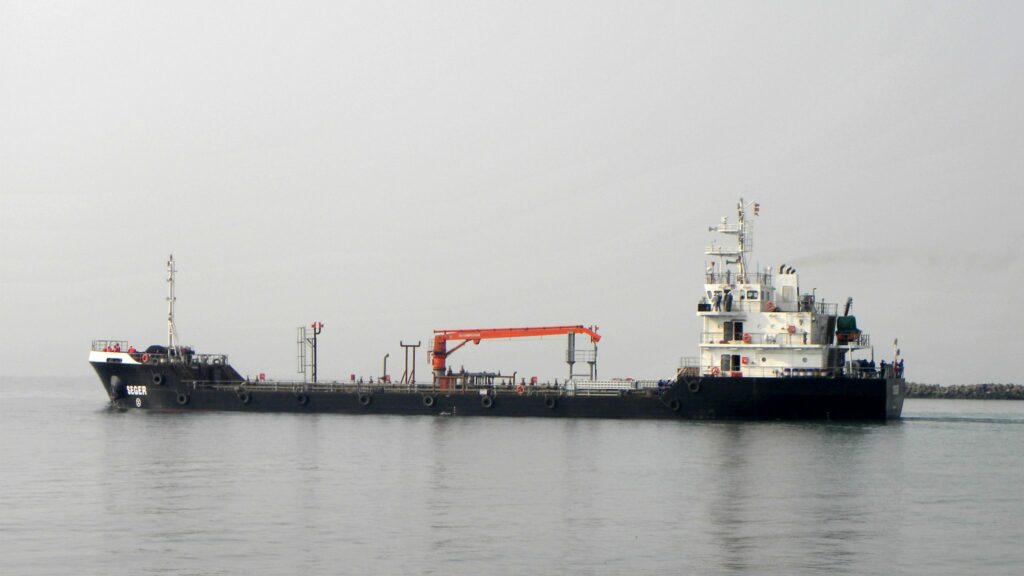