The global very large crude carrier (VLCC) and Suezmax fleet completed 4.6% less ton miles during the first quarter of the year compared to the fourth quarter of 2016, according to VesselsValue.

The fleet’s reach was over 2.5 trillion ton miles in the first three months of 2017, with a reduction in VLCC work done being the major contributor at -5.42%.

The Arabian Gulf, which covers over 50% of seaborne demand for crude exports, recorded a drop of 14% in export ton mile demand during the first quarter on the back of the promised OPEC production cuts.

Although evidence shows that Arabian Gulf exports are down, “the slack is being met elsewhere,” VesselsValue informed.

Namely, exporters of crude in the North Sea saw seaborne demand for VLCC and Suezmax cargoes jump 14% in the quarter, representing their strongest quarter ever.

Also filling the gap is the United States of America, where ton mile demand rose above 70 million ton miles. The surge, recorded over the last two quarters, represents an increase of 145%, with a number of these journeys comprised of VLCC cargoes over Suezmax on the long-haul from US to locations such as China and Singapore.

“The last quarter has shown that world VLCC and Suezmax ton miles have decreased; as have exports out of the Arabian Gulf. However, smaller producers have worked to meet the gap in demand,” William Bennett, Senior Analyst at VesselsValue, said. 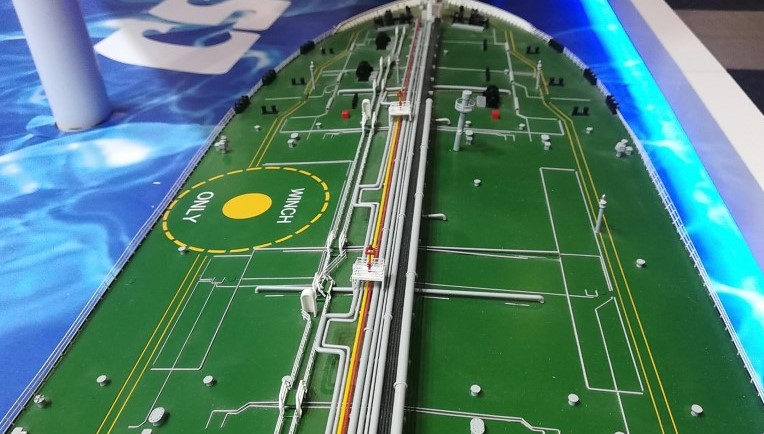