Photo: Illustration. Source: Flickr - under the: CC BY 2.0 license; Image by: Kees Torn

What is more, on Friday, March 13, Tankers International reported a fixture worth USD 411.89K per day. A 15-year old VLCC Princess Mary, owned by Greek Hellenic Tankers secured the charter from Reliance Industries from India.

The fixtures followed on the back of UAE’s announcement to raise crude output to 4.0 million b/d from 3.2 million b/d in February, with an objective to boost capacity to 5.0 million barrels. Russia joined the move with an increase in production by 200-300,000 b/d.

According to the latest tanker opinion from Poten and Partners, Bahri, owner of 41 VLCCs, has hired up to 25 tankers on subject, out of which 11 have been confirmed so far.

“The most recent period that Bahri was relatively active in the spot market was 2015-2016, but even then, spot fixture activity did not exceed 6 vessels per week,” Poten said.

“At the moment, it is likely that the number of vessels that Bahri needs for Saudi Arabia’s exports exceeds the tonnage that they have available, hence their decisive action in the spot market.”

According to Poten’s data, 10 of the 25 VLCCs are destined for the U.S. Gulf, while 4 are most likely headed for Europe.

Another 10 VLCC are fixed to discharge at Ain Sukhna, the entry point of the Sumed pipeline, which transports crude oil through Egypt from the Red Sea to the Mediterranean. This crude will most likely end up in Europe. None of the spot VLCCs have been fixed to Eastern destinations.

“This is a clear sign that the Saudi’s are targeting Western clients with additional volumes, in direct competition with Russia,” Poten added.

How long will it last?

The average number of VLCC fixtures per week for 2020 year-to-date is about 50, which is similar to the weekly averages in recent years. However, estimates from shipbrokers show that this level of fixing cannot be maintained as demand for oil cannot keep up.

Goldman Sachs predicts the production increase could result in a record surplus of about 6.0 million b/d by April. According to a market commentary from Gibson, there is a real possibility of 4.9 million b/d of surplus oil production.

“If these production levels are maintained for the balance of the year, a staggering 3.7 million b/d surplus could build, although it seems inconceivable that such a scenario could be sustained,” Gibson said.

Low crude prices mean that countries are most likely to stock-up and fill their storage tanks, and once those on land are filled the focus will move to floating storage opportunities.

“Based on current contango levels, we assess that to make floating storage viable; a VLCC will require up to a maximum of USD 72, 000/day for a three-month charter time charter. However, this week we have seen a rapidly rising market, with TD3C increasing from USD 38,000/day at the beginning of the week to USD 243,000/day by the end of the week, meaning that at current rate levels freight is too high to justify floating storage play. Potentially there could be a time when storage rates and the contango converge,” Gibson said.

With the U.S. banning flights to and from Europe as well as global restrictions on flights across the globe, there cis a high likelihood of a move on floating storage for products.

Gibson’s data shows that demand for jet fuel for Transatlantic flights is estimated to fall by 600k b/d, in addition to collapsing jet fuel demand globally.

“Product inventories, like crude, have a potential to fill promptly to the brim, spilling the excess into tankers, if the contango structure becomes steep enough,” Gibson added.

“Obviously, all this could change if Saudi and Russia come to a compromise over production levels and the various governmental measures in affected countries prove successful against the virus.”

It remains to be seen what turn will the market take, however, one thing is for sure, it is very difficult to predict the tanker outlook over the next couple of weeks.

“Where the VLCC market will go from here depends on several factors: how long will the Saudi surge last? Will they come to an agreement with Russia after all? How many vessels will be employed for floating storage and how much and how quickly will U.S. shale cut back?” Poten commented. 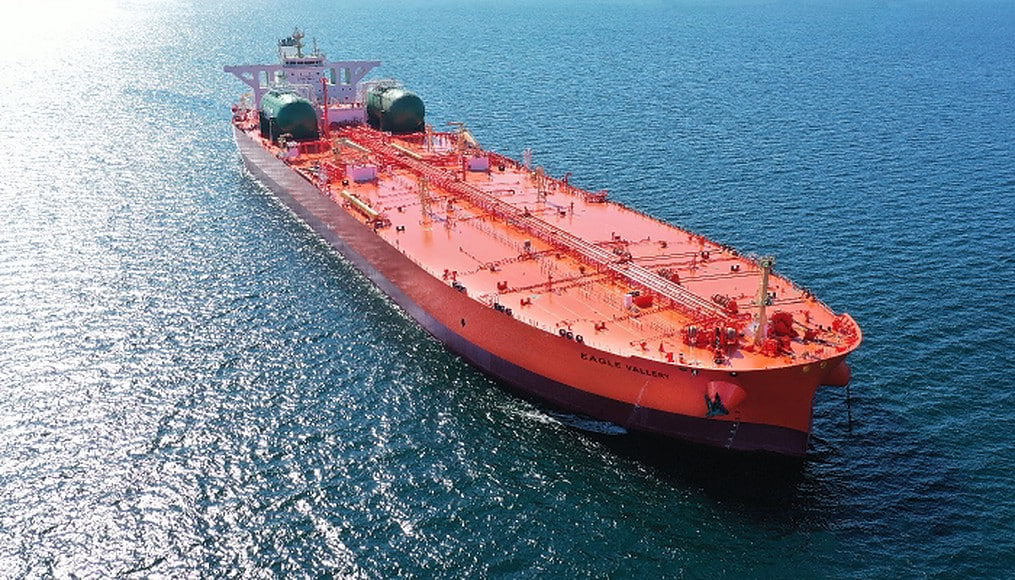