With the steady decline of the Caspian Sea level seen over the past years, FSUE Rosmorport was forced to increase its dredging operations on the Volga-Caspian Seaway Canal.

Regarding this, the company had to double the amount of annual dredging works on the waterway in comparison with year 2013.

In 2015, the scope of maintenance dredging performed by the company exceeded 4 million cubic meter, allowing safe navigation for ships with draught of up to 4.2 m.

For the next year, FSUE Rosmorport is planning to carry out maintenance dredging of the canal in the amount of 5.8 million cubic meters.

The dredging of the 188km-long Volga-Caspian Canal is being performed in accordance with the state environmental laws. 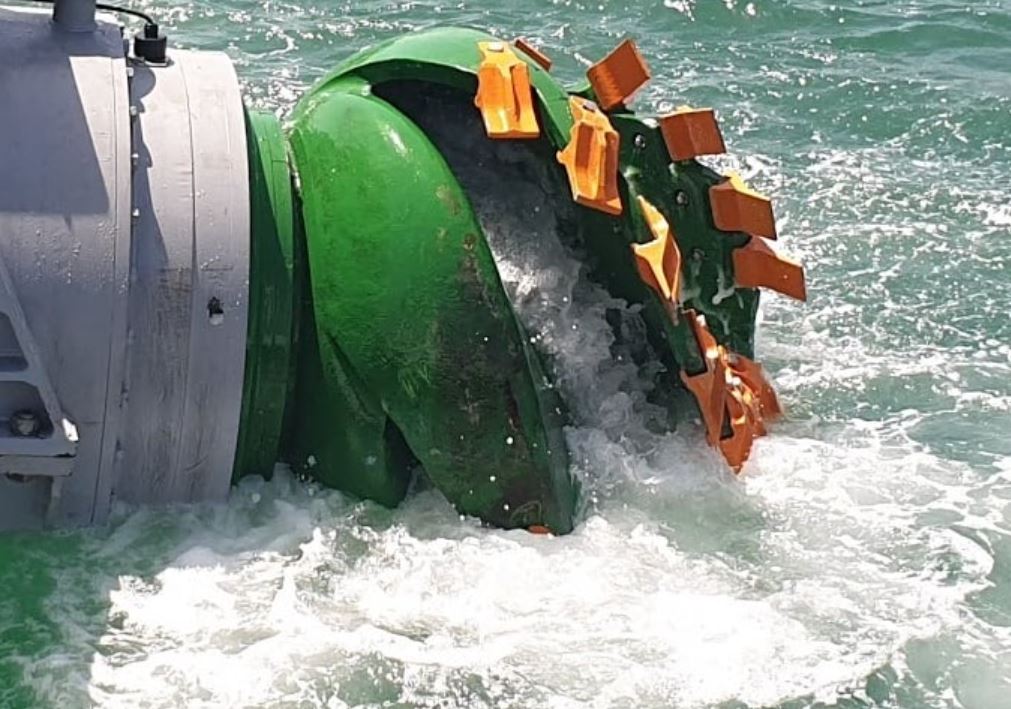