Back to overview
Home Green marine VSM: There is a risk of irreversible loss of essential shipbuilding skills

VSM: There is a risk of irreversible loss of essential shipbuilding skills

The corona pandemic has further exposed the vulnerabilities of the German and EU shipbuilding sectors, which have already been under massive pressure from the Asian competition.

Specifically, German shipbuilders have been predominantly active in the cruise shipbuilding and large yacht building sectors as well as naval shipbuilding supported by governmental programs.

Even before the pandemic, orders in sub-segments such as RoRo ships and large ferries went mainly to Asia, despite proven specialization, due to massive distortions of competition, the German Shipbuilding and Marine Technology Association (VSM) said.

However, as the pandemic crushed the demand in the cruise shipbuilding sector, the lack of ordering from other shipping sectors has been exposed, revealing high dependency on the cruise ship construction.

The association said that shipyards were not the only ones affected, but the entire value chain. In Germany, around 2,800 companies and around 200,000 employees are active in shipbuilding and marine technology.

As explained, German medium-sized companies had no chance against the massive distortions of competition, in particular, from governmental subsidies in major Asian shipbuilding nations, such as South Korea and China.

“The European shipbuilding industry has been losing market share for decades because of predatory competition in Asia, coupled with massive subsidies, and Europe is not doing anything about it. That is why the question is now whether the civil shipbuilding industry in Germany and Europe will be able to survive to a significant extent in ten years’ time,” Bernard Meyer, Managing Director of Meyer Werft GmbH & Co. said.

Uwe Lauber, CEO of MAN Energy Solutions, believes German companies need to avail of their know-how across the entire value chain and seize on the opportunities presented by the impending transformation of the maritime industry in line with the IMO environmental goals.

“We have to use the existing technological lead to quickly reach the climate goals – through investment and financing instruments for the construction of a modern, effective, environmentally and climate-neutral fleet in and for the EU,” he said.

Even though the German naval shipbuilding sector has not been greatly affected by these developments, in the medium-term, the association fears the effects of the pandemic could be felt here too, since the increasing national debt in the course of dealing with the crisis will restrict public investment.

This could impact the necessary procurement projects of the German Navy as well as the export demand that is important for us and that secures capacity.

For all these reasons, VSM has called on the EU to launch a fundamental discussion on the developments in the shipbuilding market.

The association believes extensive technological and industrial skills are still available to lead the shipbuilding industry in Germany into a successful future. If, however, the decades of distortion of competition continue without a consistent response at the national and European level, the loss of substance in this industry could prove irreversible in the years to come.

“The European Union has the largest single maritime market in the world. The geography of our continent provides for an abundance of economic activities on and under the water. That is why we in Europe have the power to optimally use our entire range of maritime capabilities for growth and sustainability. But for this, we need a fundamental restructuring of the framework conditions for European shipbuilding so that a level playing field can finally be created,” Reinhard Lüken, Managing Director of VSM, concluded. 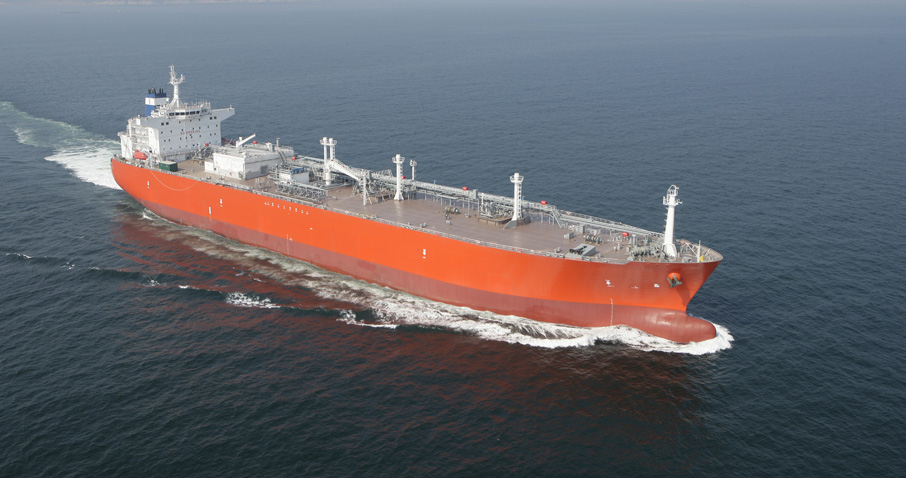