Waste Management said it has launched its new fleet of CNG-fueled trucks with a ribbon-cutting ceremony at the company’s facility on Conrad Place in Waterloo, an investment of more than $13 million in the community.

Graham Wathen, District Manager – Waterloo for Waste Management, said, “It means that 28 vehicles that service the Region of Waterloo, Guelph and surrounding areas are CNG fueled.”

The company’s North American fleet includes more than 32,000 collection and support vehicles, 18,500 of which are dedicated to collection activities. The company now has nearly 4,100 of its vehicles running on natural gas.

In Ontario, WM has 79 CNG-powered vehicles and is expecting to grow that to 111 later this year adding that over 90 percent of its new truck purchases each year will be natural gas vehicles.

Waste Management operates 73 CNG fueling stations in North America, two of which are in Ontario. 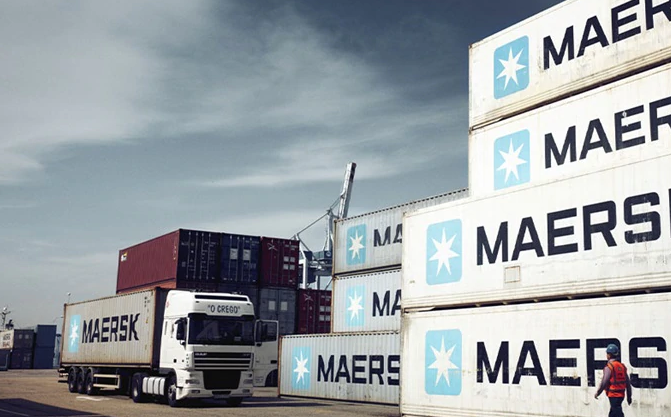