Statoil is preparing for the sail away of the 200 meter long Aasta Hansteen substructure from the Hyundai Heavy Industries (HHI) yard in South Korea to Norway.

Aasta Hansteen is the world’s largest Spar-platform, and will be the first in Norway. The substructure is 200 meters long, 50 meters in diameter and will have a dry weight of 46 000 tonnes.

This pioneering development project was awarded to Technip, in a consortium with HHI.

Statoil-operated Aasta Hansteen field development, with a water depth of 1300 metres, is located in the Norwegian Sea, 300 kilometers west of Bodø, Norway.

Gas from the Aasta Hansteen discovery, made in 1997, will be exported through Polarled, a new 480-kilometre gas pipeline from Aasta Hansteen to Shell-operated Nyhamna gas processing plant in Møre og Romsdal county.

The cylindrical 70,000-ton topside facility, constructed by HHI and measuring 195 metres in height will be capable of producing 23 million cubic metres of oil and gas per day, and also of storing 160,000 barrels of condensate.

The Aasta Hansteen platform is planned to come on stream in late 2018. 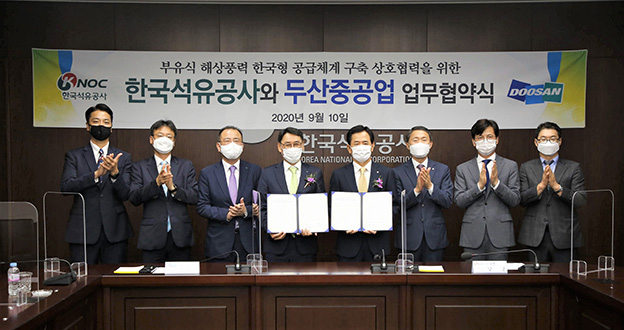