The launching comes four months after the ship’s keel-laying ceremony, which was held in January 2021.

Once delivered, the 26,000 dwt vessel will serve Windsor Salt, delivering deicing salt from the company’s Mines Seleines in the Magdalen Islands to stockpiles throughout Quebec and Eastern Canada.

M/V Nukumi is expected to start operations at the beginning of the 2022 navigation season.

The vessel will be fitted with a ballast water treatment system and quieter machinery to reduce vessel noise to protect North Atlantic right whales and other mammals.

It will also have a single point of loading system with a single hopper into which the salt is loaded, combined with a cargo handling system that eliminates the need for the vessel to shift during loading to improve efficiency and safety of the process for the shore personnel.

According to CSL, compared to the previous vessel servicing the same salt routes, the new ship is expected to emit approximately 25& less greenhouse gas emissions and 80% fewer harmful air pollutants. 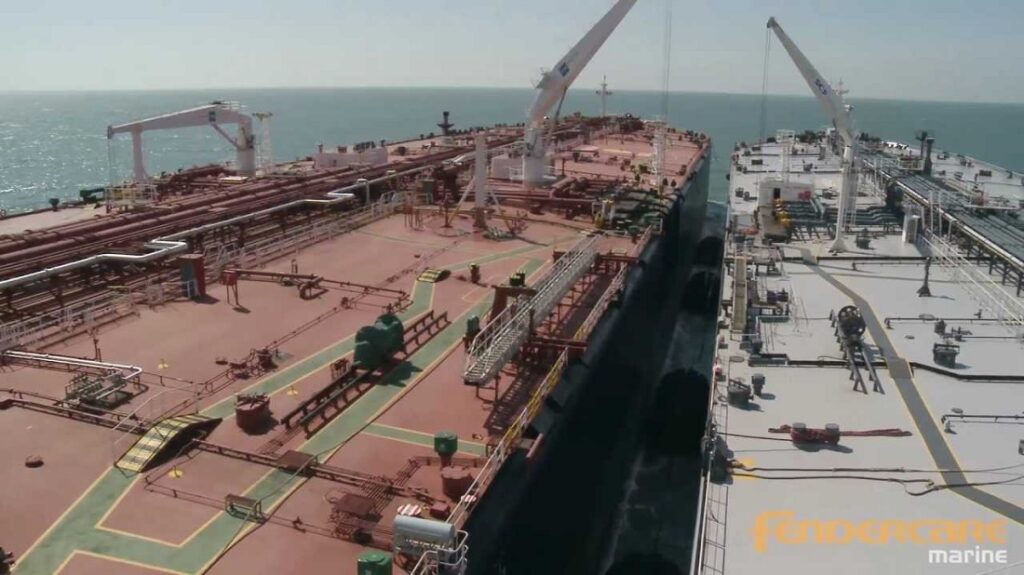