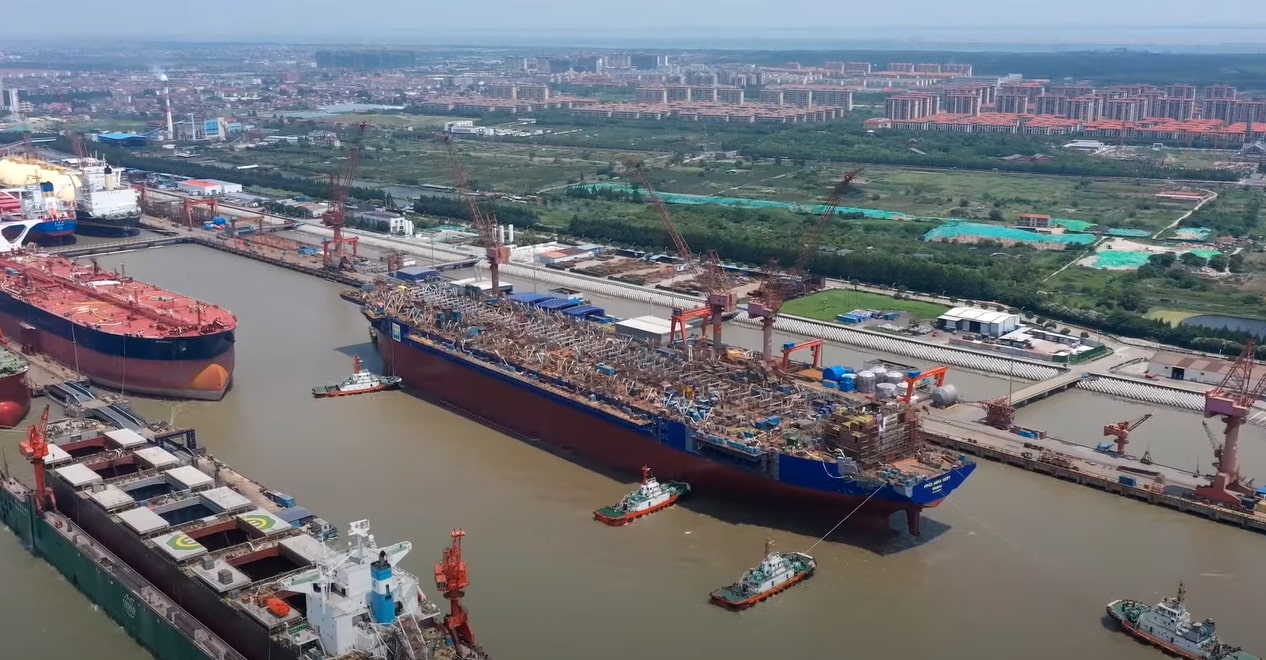 Yinson on track with FPSO conversion for Petrobras

Malaysian FPSO provider Yinson is on track with an FPSO conversion project for a Petrobras-operated project off Brazil with topside module integration currently in progress.

Yinson on Thursday shared an update on the progress of its Anna Nery FPSO, which will work for Petrobras on the Marlim 2 oil field in the Campos Basin. The company secured a contract from Petrobras for the delivery, operation, and maintenance of the FPSO for the Marlim 2 field in March 2020. For these purposes, Yinson is converting a 2002-built crude oil tanker, the Falcon.

The Malaysian company said that the FPSO Anna Nery project remains on track with over 10.5 million manhours without any Lost Time Injuries (LTIs) thus far. Upon completion of repair and life extension works at Cosco Changxing, the vessel has recently moved to Cosco Qidong where topside module integration and testing have started.

According to Yinson’s video, the first steel cutting happened on 17 April 2020 and the completion of the FPSO is expected in 2023.

Yinson said: “Despite the challenges brought about by the Covid-19 pandemic, the team has performed well. We would like to thank our client Petrobras, our contractors, and subcontractors for their continuous support”.

When its contract starts in 2023, the Anna Nery FPSO will be installed around 150 kilometres off the coast of Brazil in a water depth of 930 meters. It will be capable of producing 70,000 barrels of oil and 4 million cubic meters of gas per day. It is planned to operate on the field for 25 years. 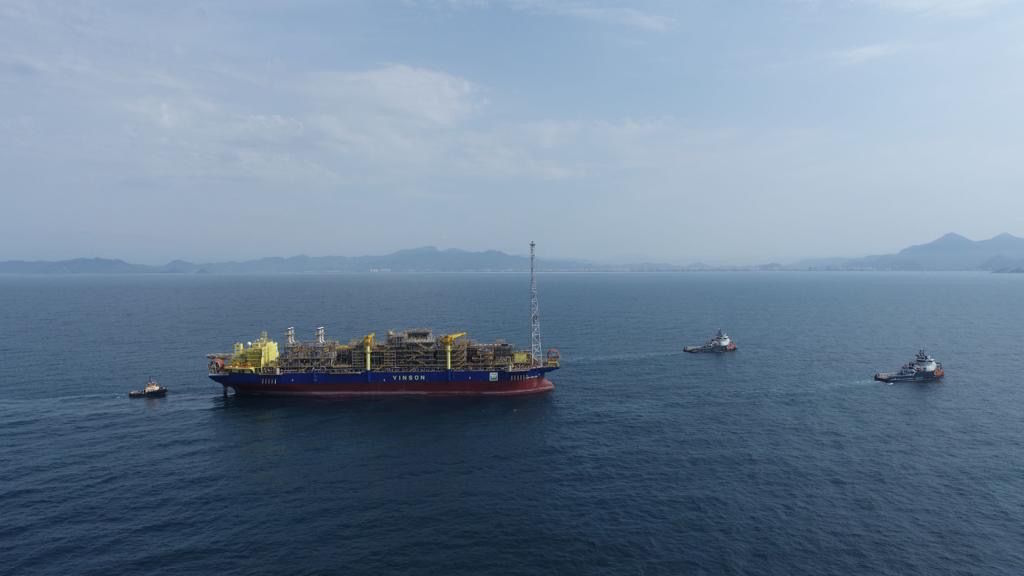