Portugal’s marine renewable energy firm WavEC Offshore Renewables is teaming up with the Norwegian Embassy and Innovation Norway to host an international seminar on December 04 and 05, at Museu do Oriente in Lisbon.

Portugal and Norway are widely considered as front runners in marine renewable energy. In May 2016, all of Portugal’s electricity was produced renewably for more than four concurrent days largely supported by wind and hydropower – a landmark achievement for a modern European country. Meanwhile, Norway is Europe’s largest producer of hydropower and the 6th largest in the world.

WavEC president, António Sarmento, said: “WavEC launched its first major study in 2004 assessing Portugal’s wave energy potential. It has since delivered more than 50 R&D projects – seeing more than €10 million of funding invested in the sector at WavEC. According to the recent market study on ocean energy, prepared by WavEC and the Italian company COGEA and published by the European Commission, a clear vision and stable support for wave energy will allow the industry to advance with long-term gains.”

“Portugal’s investment in marine renewables is underpinned by the government’s National Energy and Climate Plan 2030, pledging €20 billion to make the nation 80pc renewable energy efficient by 2030,” added Sarmento. “WavEC’s mission centres around the development of marine renewable energy through R&D, knowledge transfer and innovation. In recent years we have extended our scope to offshore aquaculture and ocean engineering projects. We are encouraging delegates from around the world to join this upcoming seminar to learn about the latest advances and best practice across all these fields. There is also an opportunity for delegates to gain direct access to headline speakers through ‘business to business’ meetings.”

Norwegian Ambassador to Portugal, Anders Erdal, said: “The Norwegian Embassy in Portugal is thrilled to be working alongside WavEC to deliver this international seminar. We are looking forward to welcoming a world-class panel of speakers who will share their broad experience of developing business concepts, pilot projects and advancing designing tools as well as driving operational excellence and future developments. Norway has particular expertise to offer in the marine renewable sphere with around 99pc of our mainland electricity coming via hydropower plants. We are also continuing to explore and harvest the large potential of offshore wind power and wave power.” 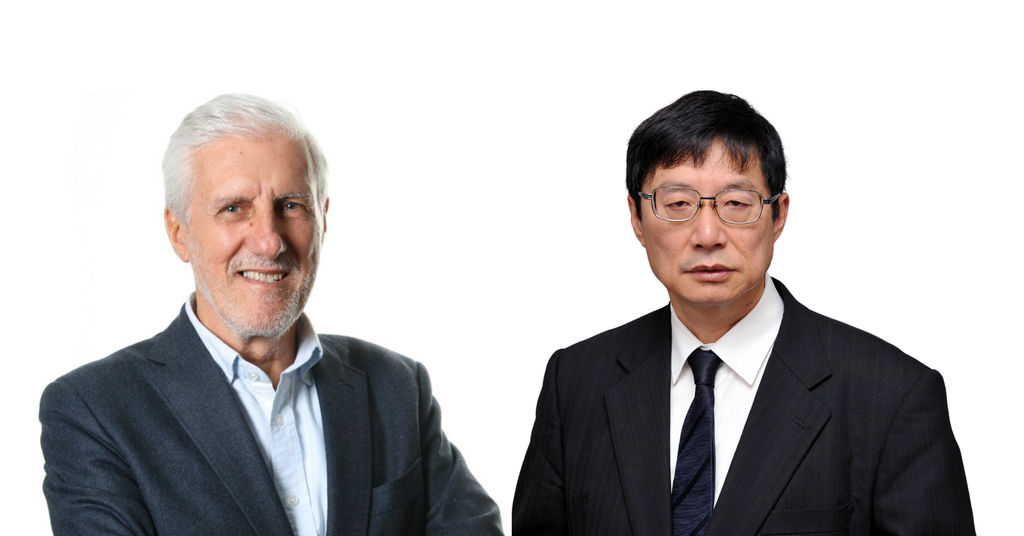