In collaboration with strong international players, the Norwegian wave energy developer Waveco has advanced the development of the full-scale Subwave wave energy prototype which could be ready for deployment by the end of the year.

Waveco aims to have a full-scale prototype ready in the autumn of 2021, and the Institute of Marine Research in Bergen has offered to perform a sea test, according to GCE Ocean Technology, one of the early funders for the company.

The system can be placed anywhere in the deep ocean, regardless of external power supply and water depth, and over a long period of time.

The application areas could eventually be to supply green energy onshore and for the production of hydrogen in offshore filling stations for ships along long-distance routes.

Backed by funding from the European Union – through Interreg North West Europe’s Marine Energy Alliance project – and Vestland County Council, Waveco is progressing the development of its technology with vital analyses and tests.

“For a small start-up company like Waveco, it has been imperative to receive external financing”, said Inge Bakke, Waveco’s founder and main shareholder.

Building a strong consortium will be the task ahead as Waveco plans to introduce a commercial product to the market by the end of 2022.

Want to stay updated about all activities of the Marine Energy Alliance and news about the industry? Subscribe now for the newsletter via here. 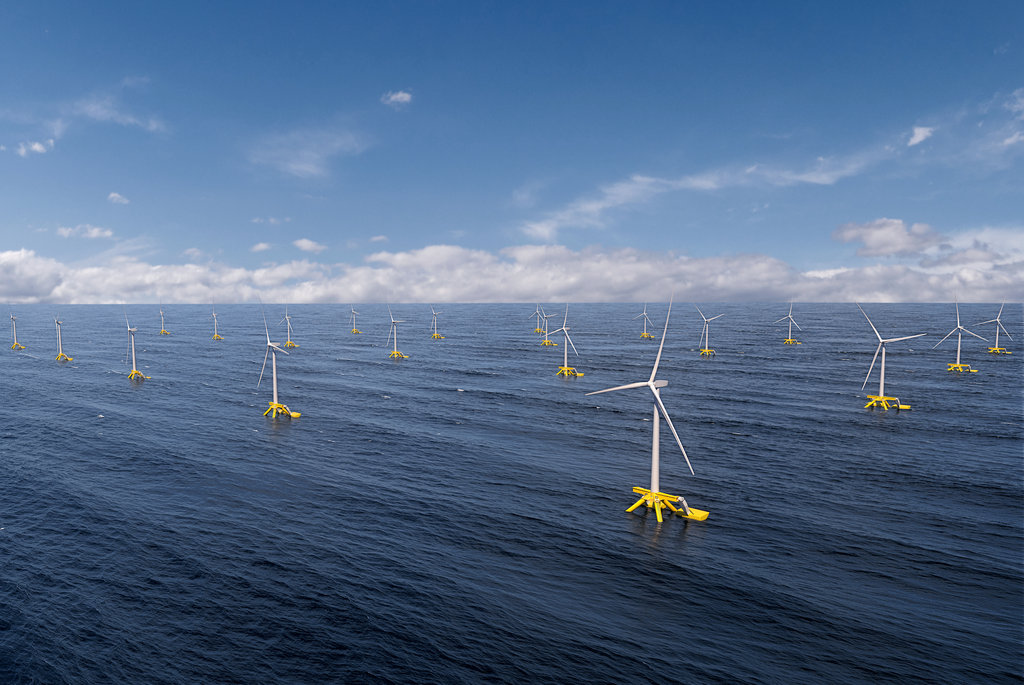