A large weapons cache was seized aboard a dhow in the Northern Indian Ocean by the French naval personnel, according to the Combined Maritime Forces (CMF).

The illegal cargo was being shipped to Somalia when it was spotted by the navy’s helicopter during a routine maritime security and counter terrorism surveillance in the area.

The personnel aboard the French destroyer FS Provence approached the dhow and boarded it, establishing that it was without nationality.

The personnel subsequently conducted a search of the vessel, during which the weapons were discovered.

“As illicit weapons were deemed to be destined for Somalia, they were seized under the United Nations Security Council mandated arms embargo,” Combined Maritime Forces said. 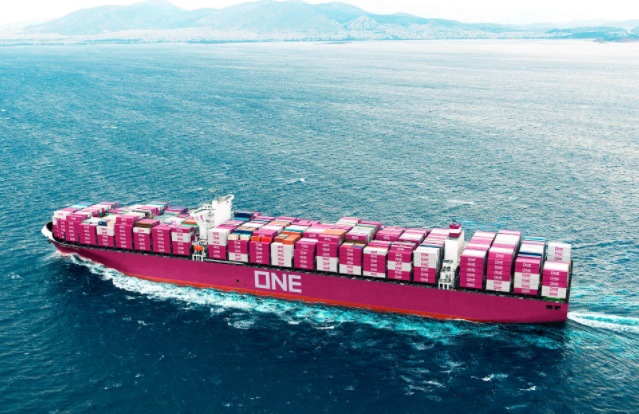 Update: ONE Apus heading toward Kobe as lost units are revised to 1,816
Posted: about 1 month ago
IMB Piracy: Gulf of Guinea accounts for 95% of kidnappings in 2020
Posted: 5 days ago
Navy: New Diamond patched and ready to be towed
Posted: 4 months ago
Advertisement
Exhibitors