Recent weather conditions including high tides and winds have escalated erosion of the dunes at the location, prompting the South Australian Government Coastal Protection Board to begin an immediate replenishment program.

Sand will be placed in the quickest and most effective way to replenish this vulnerable dune area, said the City in their announcement.

The work is expected to be completed by Friday, 8 May, and will be undertaken between 7:00am and 5:00pm.

The beach accessway will be closed while initially works are underway before being re-opened to the public in the coming days, according to the update. 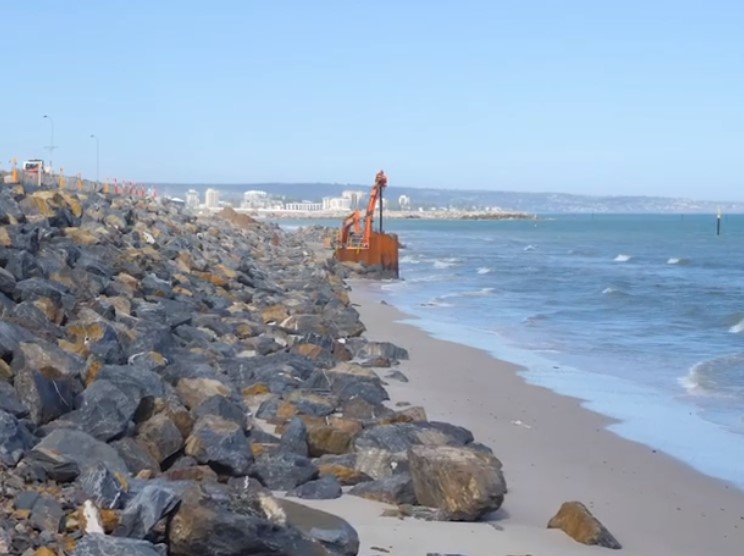