Westcon Group, a Norwegian company specializing  in building and upgrading ships and offshore rigs, has signed a letter of intent to buy all shares in the shipyard STX Norway Florø and the design company STX Norway Design Florø.

Westcon Group said on it website that the company wishes to broaden the company’s activities in the ship sector.

“This would create new and exciting opportunities for our clients and for everyone who works for and with Westcon. In addition to broadening Westcon’s activities in the ship sector, there will be important synergy effects from combining the strengths of our companies,” says Arne Birkeland, vice president of Westcon Group.

Birkeland, who underlines that no binding agreement has been made so far, believes a potential transaction would have several synergy effects in Westcon’s activities within both rigs and ships.

”We would be gathering highly sought-after skills in the company. Access to a bigger dock, a modern plant and a good location would also strengthen Westcon’s market position”, Birkeland says. 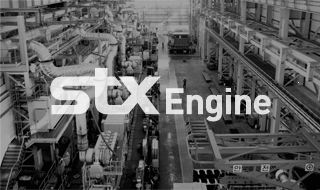