Information on real-time wave conditions in the Albany and Perth metropolitan area has been made available for use to marine research organizations, urban and government planning authorities, surfing enthusiasts and people interested in ocean science.

The website displays data collected from two buoys, one located off Watermans Bay in the Perth metropolitan area and one in Torbay, Albany, such as wave height, period, and direction in real-time. Historic data can also be downloaded from the website, according to developers.

The additional buoys are planned for the future, including one offshore in Albany and another one northwest of Rottnest Island.

Professor Freshwater said: “The University is proud to be giving back to the Western Australian community and excited to be able to share high quality wave energy research that will expand WA’s knowledge, and provide useful data to help marine businesses and the broader community.

“Albany has one of the world’s best wave resources, and now the international community will be able to see by-the-minute data that puts WA on the map as a global leader in offshore renewable energy research and technology.”

“There are so many benefits of this new resource for the community – from surfers wanting to check the conditions before they venture out, to companies with operations based offshore whose livelihood is dependent on ocean activity, to groups in the community interested in what happens offshore.”

“We hope this new resource will be an important decision-making tool for coastal development authorities, those in charge of marine safety, and for those interested in marine recreation,” said Hansen.

The UWA Wave Energy Research Centre in Albany works in close collaboration with the City of Albany, the Great Southern Development Commission and Southern Ports Authority.

The website has been made possible by a UWA Research Impact grant. The data is available under the Creative Commons by Attribution Licence, and is free for anyone to use for non-commercial purposes, the Wave Energy Research Centre said. 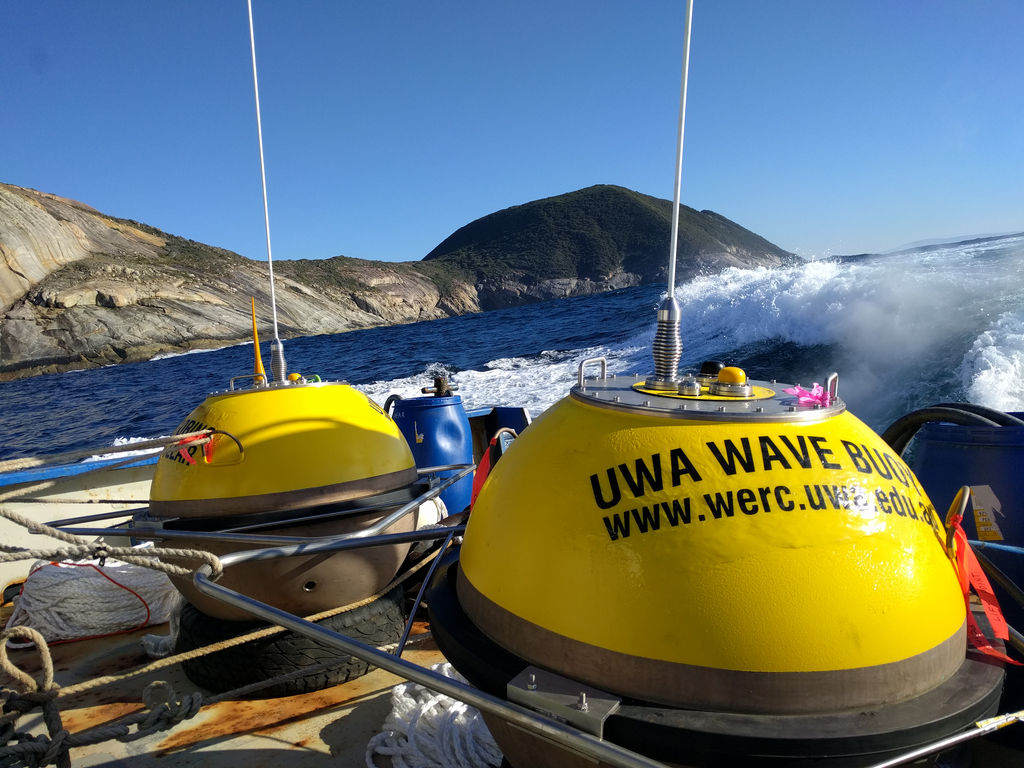