Survey 3 is the first where Grane and Snorre fields will be shot consecutively, a total of 5,760 sail kilometres, using the D-PMSS’ dual array, flip-flop, with 25 metre shot interval.

Both surveys require close pass operations taking advantage of the mobilised vessel’s familiarity with the fields.

Additional surveys were completed on two other Statoil oil fields in between survey 2 and 3 this year, demonstrating the versatility of the portable solution. Repeat surveys are contracted until earliest 2018.

The Board of Thalassa announces that WGP Group has completed mobilisation for the first 2014 permanent reservoir monitoring (PRM) survey over the Snorre field in the North Sea. 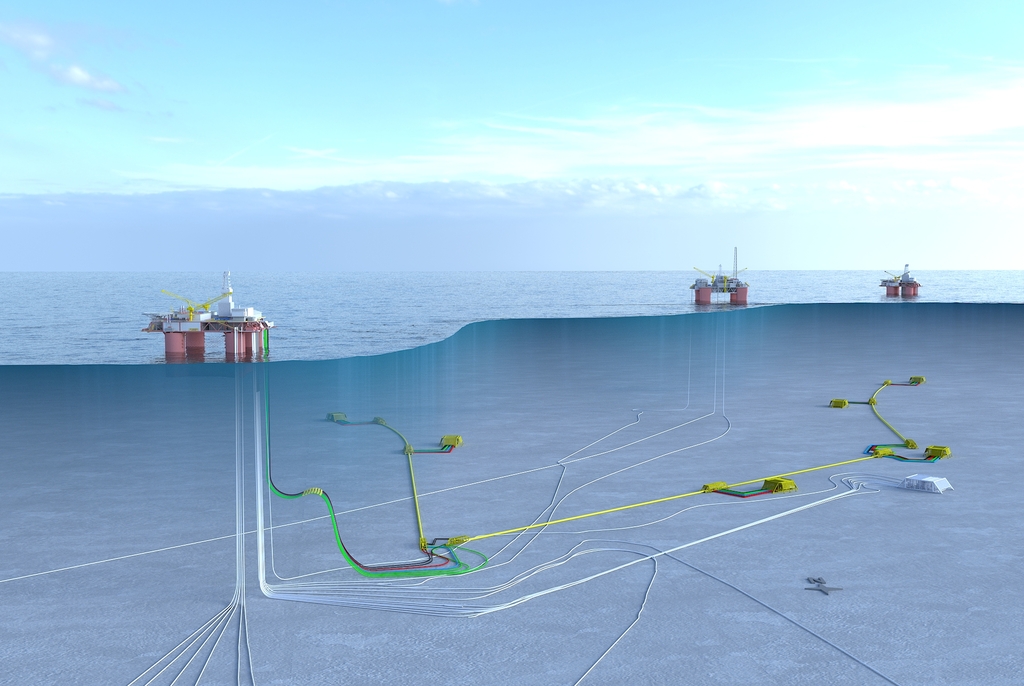