However, the group’s operating profit improved in the second quarter to USD 206 million from USD 0 million seen in the first quarter 2017, supported by increased activities in maritime services.

As explained, Wilhelmsen’s maritime services segment experienced a rebound in operating profit from the previous quarter, following implementation of a cost reduction program and a new organisational structure.

Additionally, the group improved operating performance and gain from reclassification of Treasure ASA’s investment in Hyundai Glovis lifting profit in the group’s holding and investments segment.

In ships service, the revenue showed a positive trend, while ship management delivered just below target due to loss of vessels.

In addition to maritime services, the group has investments and shareholding in several companies, including Wallenius Wilhelmsen Logistics ASA, NorSea Group and Treasure ASA.

“All in all, we saw a positive development in the market valuation of our strategic investments and listed entities. As an example, the share price of Wallenius Wilhelmsen improved 17% in the second quarter,” Wilhelmsen said.

In 2Q 2017, the merger between Wilh. Wilhelmsen ASA and Wallenius was completed, leading to establishing Wallenius Wilhelmsen Logistics ASA. Consequently, the group said it recognized merger accounting loss in the second quarter.

Wilhelmsen inked an agreement to acquire technical solutions business from Drew Marine. The final agreement is subject to regulatory approval.

What is more, the group signed a letter of intent to buy an additional 32% of the shares in the NorSea Group.

Wilhelmsen said that market conditions for ship service’s products and services continue to be challenging across vessel segments. Ship management’s services are also under price pressure due to a frail market. Therefore, the group expects its revenue development to continue to be affected by a soft business environment.

A new cost and organizational structure will support an uplift in operating result for the maritime service segment, according to the group.

“Merger synergies will have a positive impact on net results from our holding and investment segment, while the value development of the investments for the listed entities are subject to market pricing,” Wilhelmsen added. 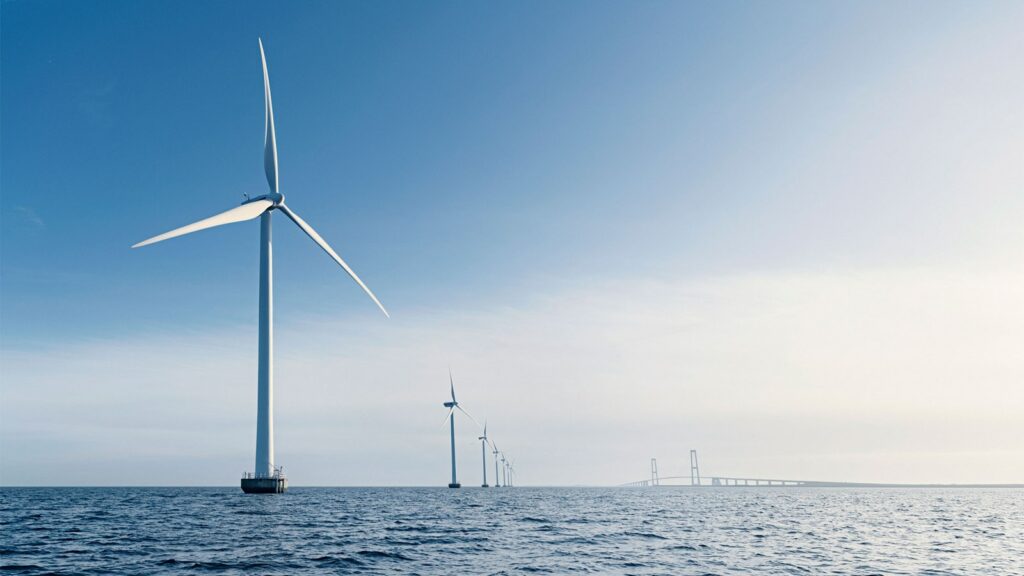