Wilhelmsen and Wallenius Cleared to Merge

Wilh. Wilhelmsen Holding and Wallenius have received all the necessary approvals from competition authorities, bond holders and general meetings for a merger between the two companies.

Under the agreement, the companies will combine ownership in Wallenius Wilhelmsen Logistics, EUKOR Car Carriers and American Roll on Roll off Carrier.

As soon as the formal changes are registered in The Brønnøysund Register Centre the merged company, to be named Wallenius Wilhelmsen Logistics ASA, will start trading under the ticker WWL at the Oslo Stock Exchange.

The parties have agreed that Wallenius will reduce its shareholding subsequent to the merger, whereby both parties eventually will have an equal shareholding in the new entity.

The merger was announced in early September when Wilh. Wilhelmsen Holding and Wallenius signed a letter of intent to establish a new ownership structure. 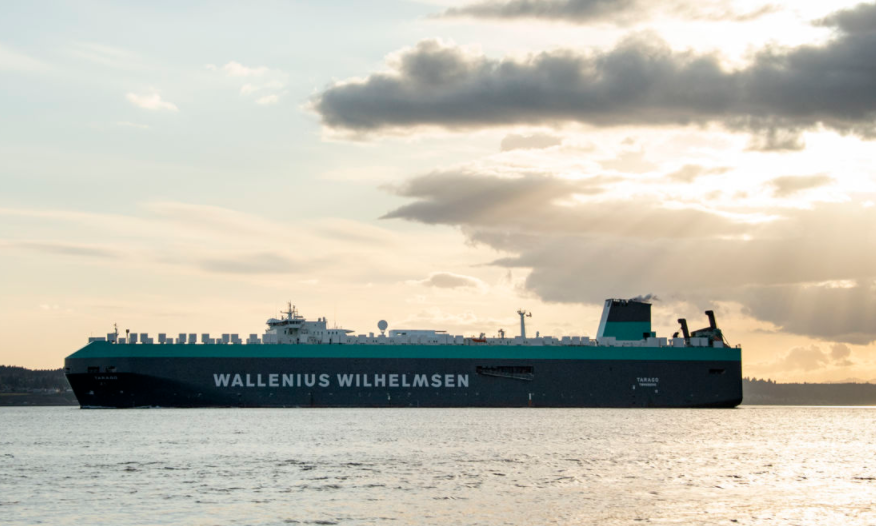