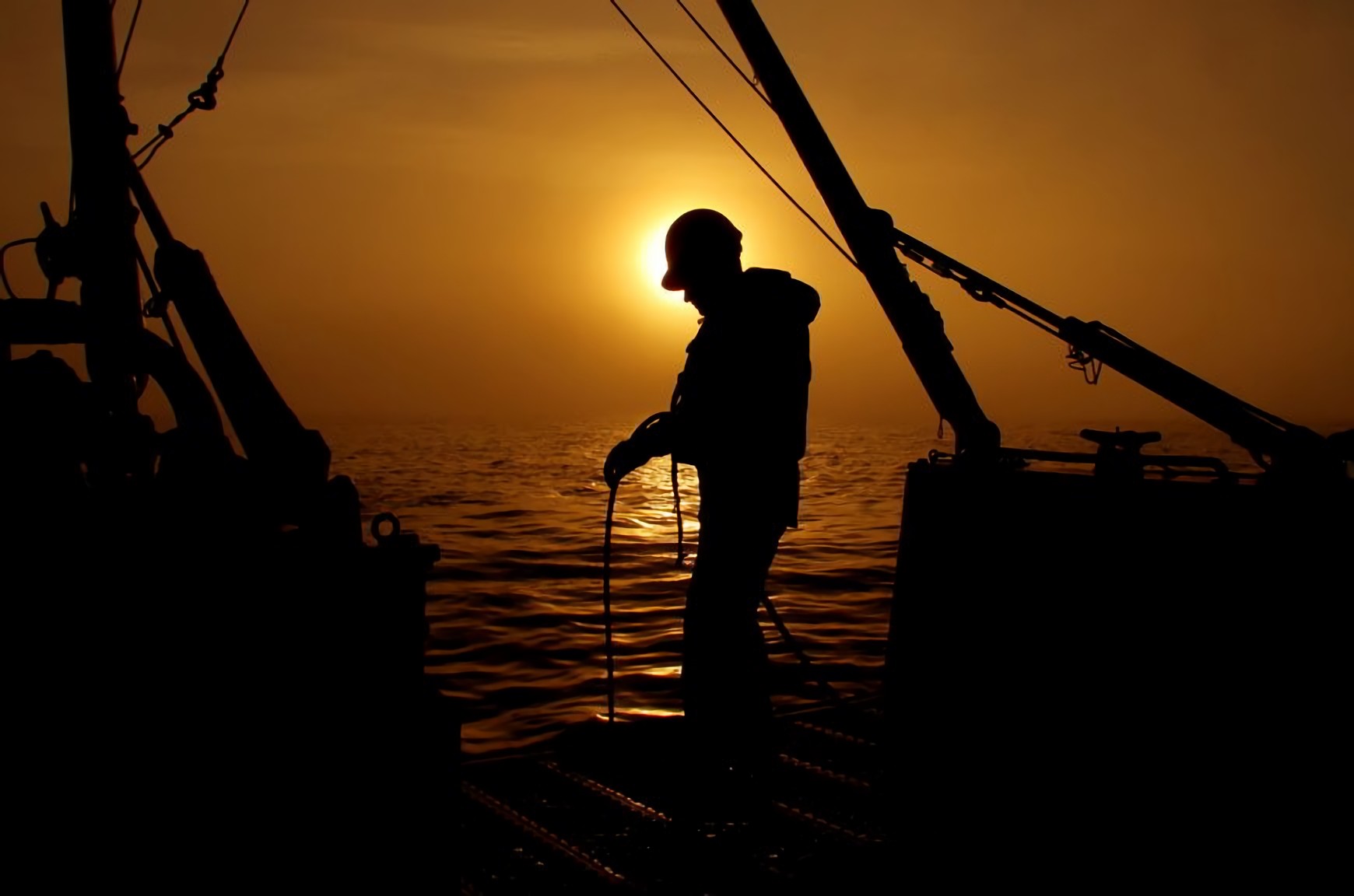 Back to overview
Home Fossil Energy Will Belize lift its offshore oil moratorium?

By launching a petition drive, Oceana Belize, an advocacy organisation dedicated to ocean conservation, has set the wheels into motion to trigger a referendum, which would enable Belizeans to decide if the offshore oil moratorium should be lifted to allow exploration activity, including seismic testing in Belizean waters.

Oceana started collecting the necessary signatures on 17 November 2022 to trigger a national referendum. This decision was taken following a conversation, held on 9 September 2022, with Prime Minister, John Briceño, during which he confirmed his administration’s intention to proceed with seismic testing in Belizean waters without prior approval of the public to lift the moratorium against the exploration and exploitation of offshore oil.

Janelle Chanona, Vice President of Oceana Belize, remarked: “Given the years of support against offshore oil and the level of public outcry in 2016 in response to seismic ships that were secretly cleared to begin work, we feel strongly that this is an issue that Belizeans want to be consulted on before any shift in the current policy position on offshore oil. The only reason to collect seismic data is to proceed to oil production.”

According to Oceana, the Petroleum Operations (Maritime Zone Moratorium) Act from 2017, currently prevents the exploration for and exploitation of petroleum and other petroleum operations in the maritime zone of Belize and includes penalties and fines for persons and/or corporate bodies who contravene the law.

“We are however fully cognizant that laws can be changed in a day, especially by a super majority government. This exercise is therefore a decisive and transparent way for Belizeans to highlight their interest in participating in decisions on a far-reaching and long-standing issue,” added Chanona.

Back in 2012, the Coalition to Save Our National Heritage, founded by the Belize Environmental Law and Policy and Oceana, organised a national referendum called The People’s Referendum, following the rejection of a number of signatures by the Elections and Boundaries Department. While approximately 30,000 Belizeans participated in that vote, 96 per cent voted against offshore oil activity.

Furthermore, Oceana underscored that the question being put to Belizeans in this 2022 petition moves to “strengthen the existing moratorium” by implementing a ban on offshore oil unless Belizean voters approve petroleum operations in the marine environment via an official referendum.

Such a legislative ban would prohibit offshore petroleum and natural gas exploration – including but not limited to seismic testing, seismic surveys, and multibeam surveys – development, drilling, extraction, production, storage and disposal within the internal waters, territorial sea and the exclusive economic zone of Belize.

“This referendum will also require that Belmopan reconciles its decision to explore for offshore oil with the country’s position as a global ocean conservation leader and national vulnerability to the impacts of the climate crisis as well as our national brand as a premier eco-friendly tourism destination. Belize should and can be part of the solution, not part of the problem,” highlighted Chanona.