The Pascagoula Expansion Project, being jointly developed by Transco and FGT, will consist of approximately 15.54 miles of 26-inch diameter pipe located in portions of Mobile County, Ala. (4.59 miles), and Jackson County, Miss. (10.95 miles).

The $59 million pipeline project will have the capacity to transport approximately 810,000 dekatherms of natural gas per day by its in-service date in the fall of 2011.

Construction is scheduled to begin in April 2011.

“We appreciate the FERC’s thorough review of this project.

With the certificate now in hand, we can move forward with linking our respective systems to this important new supply source.

” The Gulf LNG Clean Energy import terminal is currently under development and scheduled to be placed into service in the fall of 2011.

The Transco pipeline is a 10,000-mile pipeline system which transports natural gas to markets throughout the northeastern and southeastern United States. 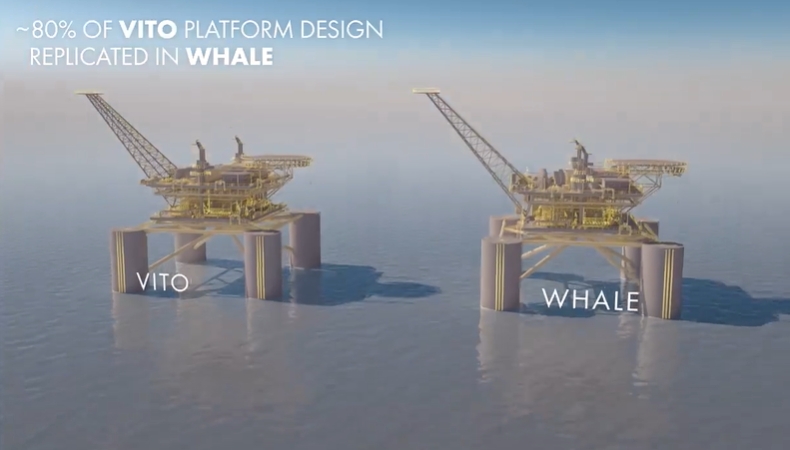