Williams has acquired and placed into service the 16-inch Norphlet deepwater gathering pipeline system constructed by Shell Offshore, who is the operator, and CNOOC Petroleum Offshore U.S.A. (CNOOC).

The pipeline extends 54 miles from the Shell-operated Appomattox Floating Production System in 7,400-feet of water to the Transco Main Pass 261A junction platform, located approximately 60 miles south of Mobile, Alabama.

The acquisition extends the reach of the Williams pipeline network by connecting Williams’ existing Transco offshore pipeline lateral to the prolific Jurassic play developed by Shell and CNOOC in the eastern Gulf of Mexico.

“We are excited to participate in this Jurassic development with Shell and CNOOC,” said Alan Armstrong, president and chief executive officer of Williams. “Shell has exhibited a tremendous history of successful large-scale developments across the Gulf of Mexico and early indications here are for that to continue in this Jurassic play with their additional discoveries.”

The Norphlet deepwater gas gathering pipeline system, which is capable of gathering an estimated 261 to 291 million cubic feet per day (MMcf/d) of natural gas, connects more than 33,000 acres of dedicated leases, to Williams’ Mobile Bay processing facility via the Transco lateral at the Main Pass 261A junction platform.

The completed project also included the installation of a spare subsea connector for additional floating production system volumes, as well as modifications to Williams’ Mobile Bay processing facility including a 118% expansion to the slug handling capacity and a 329% increase in stabilizing capacity.

The Norphlet deepwater gas gathering system is well-positioned for future growth with approximately 50% of the pipeline’s contractual capacity remaining available for future producer discoveries in the area, the company said. 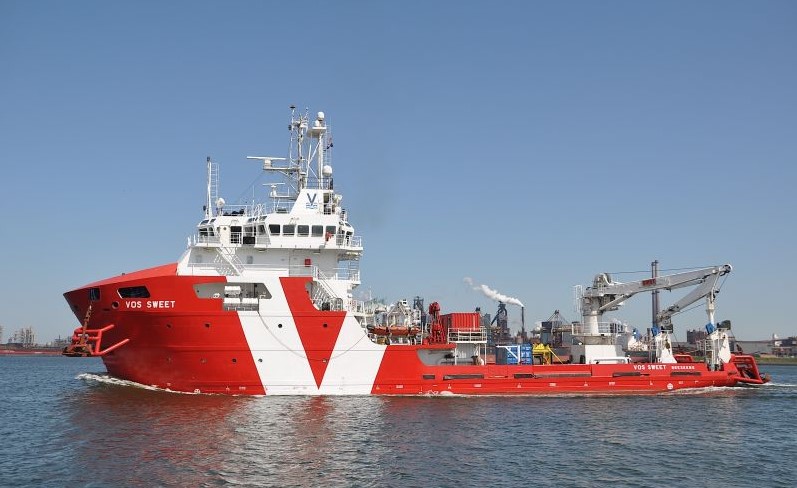