The installation vessel Seven Oceans has installed the last production pipeline on the seabed at the Maria field in the Norwegian Sea.

German oil company Wintershall said on Wednesday that almost 100 kilometers of underwater pipelines for its flagship Norwegian development had been completed.

The pipelines connect the field to three nearby platforms in the Norwegian Sea, the Kristin, Heidrun and Åsgard B production platforms.

The pipelines were installed by Subsea 7, contracted by Wintershall in a $300 million dollar deal back in 2015. The contract consisted of engineering, procurement, construction, and installation (EPCI) of 95 kilometers of rigid flowlines and associated structures.

The Maria field, located some 200 kilometers from Kristiansund, Norway, is operated by Wintershall with a 50 percent interest. Wintershall’s partners in the field are Petoro, with 30 percent interest, and Centrica Resources, with the remaining 20 percent. A plan for development and operation of the Maria field was submitted in May 2015 and approved in September of the same year.

Recoverable reserves on the field are estimated around 180 million barrels of oil equivalent (boe), of which the majority is oil. The planned production startup for Maria is 2018, and the estimated production period is 23 years.

This milestone comes several months after Wintershall announced the beginning of drilling operations on the field. Namely, the Deepsea Stavanger rig started drilling on the Maria field in March 2017 and will drill a total of six wells. 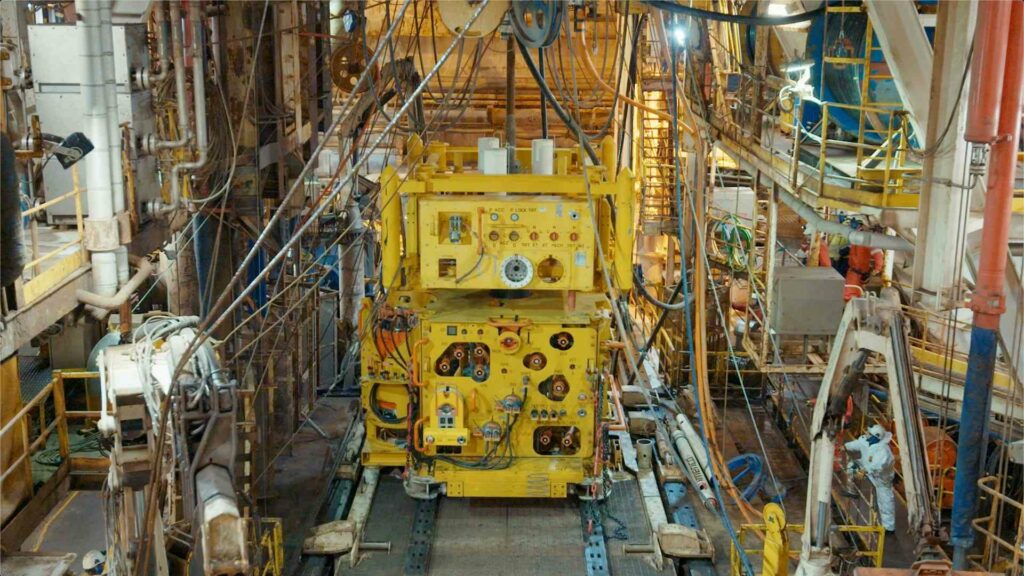