Wintershall-DEA merger to close in first half of 2019

BASF and LetterOne signed a definitive transaction agreement to merge their respective oil and gas businesses in a joint venture, which will operate under the name Wintershall DEA.

Russian billionaire Mikhail Fridman’s LetterOne and Germany’s BASF signed a letter of intent to merge their oil and gas businesses back in December 2018.

DEA is operating in the field of exploration and production of crude oil and natural gas and is headquartered in Hamburg, Germany.

Wintershall, headquartered in Kassel, Germany, focuses on exploration and production in oil and gas-rich regions in Europe, Russia, South America, North Africa, and the Middle East. Together with Gazprom, Wintershall is also active in the transportation of natural gas in Europe.

DEA said in a statement on Friday that Wintershall DEA will be the largest independent European exploration and production company, with activity in twelve countries across Europe, Latin America, North Africa and the Middle East.

“With Wintershall DEA we create the leading independent European exploration and production company with international operations in core regions. By combining the two German-based entities, BASF and LetterOne lay the basis for further profitable growth,” said Dr. Hans-Ulrich Engel, Vice Chairman of the Board of Executive Directors and Chief Financial Officer of BASF SE.

In the medium term, BASF and LetterOne envisage to list Wintershall DEA through an Initial Public Offering (IPO).

LetterOne and BASF will now begin the process of seeking regulatory approvals, a process which could take approximately six months.

Closing of the transaction is expected in the first half of 2019, subject to approvals of merger control and foreign investment authorities as well as mining authorities and the German Federal Network Agency. Until closing, Wintershall and DEA will continue to operate as independent companies.

In 2017, pro-forma hydrocarbon production of Wintershall and DEA totaled 210 million barrels of oil equivalent (BOE); this equals a production of around 575,000 BOE per day.

The joint venture will have a regionally more balanced footprint with growth opportunities in the core regions and strives for a daily production of 750,000 to 800,000 BOE between 2021 and 2023. Through the merger, synergies of at least €200 million per year are expected as of the third year following the closing of the transaction.

To effect the merger, LetterOne will contribute all its shares in DEA Deutsche Erdöl AG into Wintershall Holding GmbH against the issuance of new shares of the company to LetterOne. Wintershall will then be renamed Wintershall DEA, which will be headquartered in Kassel and Hamburg.

Effect on outlook of BASF

The signing of the agreement has immediate effect on the reporting of BASF Group: Sales and earnings of Oil & Gas are no longer included in sales and EBIT of BASF Group – retroactively as of January 1, 2018 and with the prior-year figures restated. Until closing, earnings will be presented in the income before minority interests of BASF Group as a separate item.

Greig Aitken, principal analyst M&A, at global natural resources consultancy Wood Mackenzie, said:”DEA saw scale as key to future success and this deal certainly delivers. For Wintershall, the tie-up is a logical step en route to a future IPO, which will allow the BASF-owned company to escape the shadow of its chemical company parent.”

He added: “The deal will form one of Europe’s largest independent E&P companies. Production from Wintershall DEA will rank below only the majors and Repsol in terms of European-headquartered producers.

“Both companies are internationally diverse, with strong European hubs, and both have material positions in Germany and Norway. The bulk of Wintershall’s value lies in Russia, and it has a material position in Argentina, including exposure to the Vaca Muerta unconventional play. DEA has a second core in Egyptian gas, and is establishing a position in Mexico.” 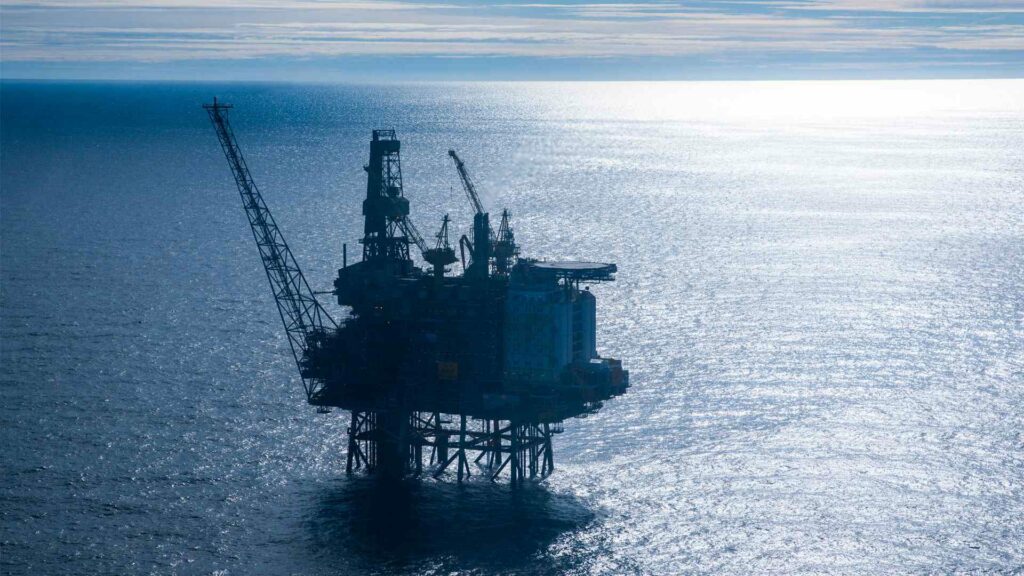