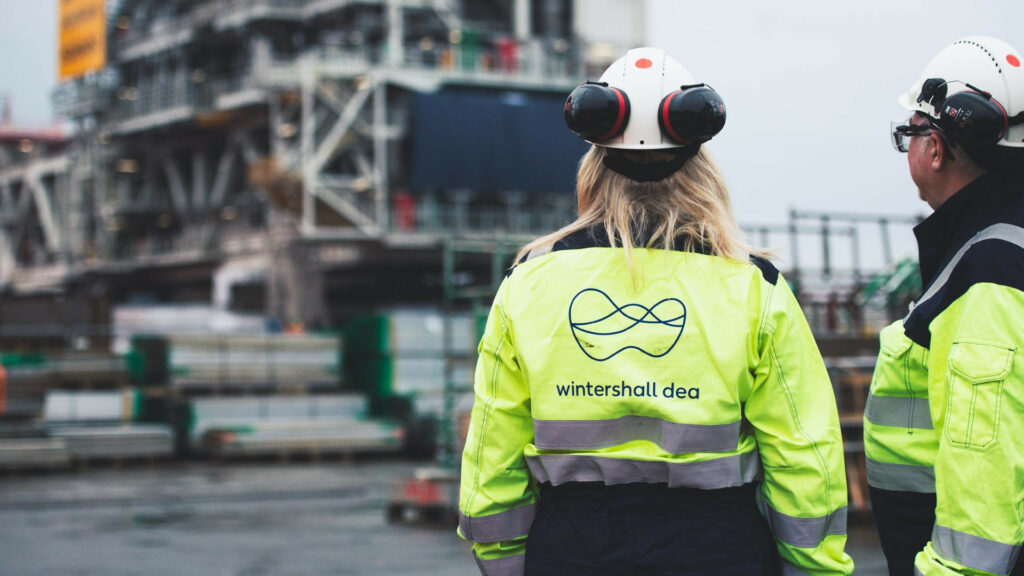 German oil and gas company Wintershall Dea has decided not to advance or implement any additional oil and gas production projects in Russia and to write off its financing of the Nord Stream 2 project totaling around €1 billion.

In a recent personal statement, Wintershall Dea’s chief executive Mario Mehren emphasized that the Russian President’s war of aggression against Ukraine has shaken the foundations of the company’s work in Russia to the core.

As a consequence, the company’s management board has decided not to pursue any additional gas and oil production projects in Russia, to stop all planning for new projects, to basically stop payments to Russia with immediate effect, as well as to write off its financing of Nord Stream 2.

“Wintershall Dea has been working in Russia for more than 30 years. Many of our colleagues work for our company and our joint ventures with partners from Russia on a daily basis. Many of our colleagues come from Russia or Ukraine. For them in particular, but also for all of us, this war against Ukraine on the orders of the Russian government is a hard blow,” Mehren said.

“We have built many personal relationships – also in our joint ventures. However, the foundation of our work in Russia has been shaken to the core. The executive board of Wintershall Dea is analysing the situation thoroughly, including legal implications.”

The German company was involved in Nord Stream 2 together with its compatriot Uniper, British oil and gas major Shell, Austria’s OMV, France’s Engie and Russia’s Gazprom, which financed half of the $11 billion project. OMV also revealed its plans to review its involvement in the project.

The 1,230 km pipeline was completed last year, but did not commence commercial operations as it was pending certification in Germany. This process was put on hold due to the escalating crisis.

Also, it was announced just recently that the owner and builder of the Germany-Russia gas pipeline, the Switzerland-based Nord Stream 2 AG, is considering filing for insolvency following U.S. sanctions.