The new bulkers are scheduled for delivery in 2020.

Wisdom Marine has been very busy with fleet renewal plans this year. In February, the company invested USD 68 million in two new NOx Tier III Kamsarmaxes, which will also be built by JMU. The order came on the back of a similar deal reached with Imabari Shipbuilding in January. Specifically, Imabari will build two 37,800 dwt bulker newbuildings for a total of USD 49 million.

Not counting the latest order, there are 12 ships under construction for the company at five Japanese yards, based on the company’s website data. One ship from the batch is set for delivery this year, three more following in 2019, six in 2020 and the remaining two in 2021. 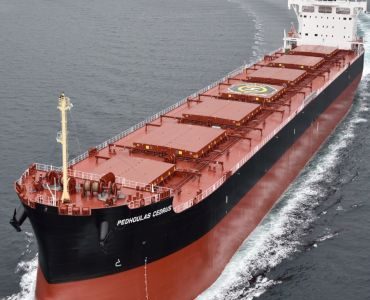