Advertisement
Back to overview
Home Shipbuilding WISTA UK: Smart Ships to Carry Cargoes within a Decade

WISTA UK: Smart Ships to Carry Cargoes within a Decade

Smart ships are likely to be carrying cargoes within 10 years but all in the logistics chain need to adapt in order to make good use of the new technology and the huge amount of data that will be available as a result, according to the Women’s International Shipping & Trading Association (WISTA) UK.

Shipping will go from a “poor beginning” in terms of generating and using data to be at the forefront of new technology driven by customer demand, Sue Terpilowski, President of WISTA UK, noted.

Terpilowski said that the change would see “talking” ships within 10 years as “even the paint will be able to tell you about the waves hitting the ship.”

“Ship intelligence will be the driving force that will determine the future of the industry, the type of ships at sea and the competencies requires of tomorrow’s seafarers,” she added.

Legislators, ship finance and service sectors will all need to make changes to cope with the advent of the smart ship and new skills will be required from operating companies. Technology is being developed that can be adapted to shipping operations and over the next five years Terpilowski predicts that there will be machine to machine (M2M) and the internet of things (IoT) connectivity in logistics.

According to Terpilowski, the major benefits would include safety, security and quality of cargo, cost effective utilisation of containers and equipment, more efficient logistics networks and infrastructure, real time tracking, monitoring and control of intermodal shipments, as well as special benefits for reefer cargoes, such as temperature control.

Although the vessels will include a high level of automation, Terpilowski said that personnel onboard would be needed, adding that “the role of the seafarer may well be transferred ashore and the skills needed to operate vessels safely and efficiently will change.” 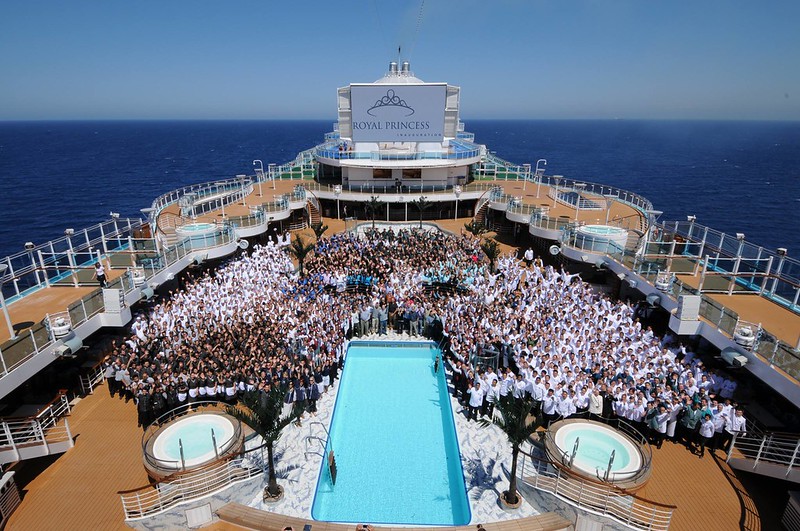