Back to overview
Home Fossil Energy With another acquisition under its belt, Shell extends its UK gas portfolio

With another acquisition under its belt, Shell extends its UK gas portfolio

UK-headquartered energy giant Shell has added a gas field located West of Shetland to its asset portfolio thanks to a deal with Reabold Resources, an AIM-listed oil and gas company, for the acquisition of the latter’s investee company, Corallian Energy Limited (CEL).

Back in May 2022, Reabold, which holds a 49.99 per cent interest in Corallian, reported that it had entered into a conditional sale and purchase agreement (SPA) to acquire Corallian’s working interest in multiple licences, leaving Corallian with only one remaining licence – P2596 – which contains the Victory gas development.

Come September 2022, Reabold disclosed that Corallian’s board of directors agreed to sell the entire issued share capital of the firm to an oil and gas major for a gross consideration of £32 million. The company followed up on this announcement in October 2022 to reveal Shell as the oil major, which was in the process of acquiring its investee company, Corallian, and the Victory gas asset located West of Shetland.

In an update on Tuesday, Reabold announced the completion of the sale of the entire issued share capital of Corallian to Shell, explaining that Corallian expects the payment of the initial gross consideration of £10 million – approximately £3.2 million net to Reabold – to be made over the coming days while the balance of the total consideration – £22 million which is about £9.5 million net to Reabold – is expected to be made in 2023.

Stephen Williams, Co-CEO of Reabold, commented: “We are very pleased that we have been able to successfully sell the Victory project to Shell. This transaction validates Reabold’s strategy of creating value for shareholders by identifying, funding and monetising underappreciated, strategically important assets.”

Furthermore, Reabold outlined that it intends to use the net proceeds received to advance the development of its existing assets, including the drilling of a horizontal well at West Newton, and assess potential further acquisition opportunities. Moreover, the firm plans to distribute £4 million of excess cash to Reabold shareholders upon receipt of the £9.5 million, the mechanism of which will be determined upon consultation with its shareholders.

“We believe this transaction will result in the production of indigenous natural gas resources that will enhance the UK’s energy security position, and we are proud of Reabold’s role in progressing Victory to this point,” concluded Williams.

Shell’s acquisition of the Victory gas development comes after the UK government disclosed its plans to accelerate various energy projects in late September, including this one. Located in block 207/1a, approximately 80 km NW of the Shetland Isles, and 17 km from the closest pipeline infrastructure, the Victory gas field is situated in the shallow water of 158 metres. Texaco discovered this field in 1977 and the environmental statement for its development was submitted in early July 2022.

Based on the existing plan for the field, it is expected to be developed via a single subsea well tied back via a new 16.2km, 14-inch pipeline to one of the hot tap tees installed in TotalEnergies’ existing Greater Laggan Area (GLA) network infrastructure. The first gas is targeted for the fourth quarter of 2024. 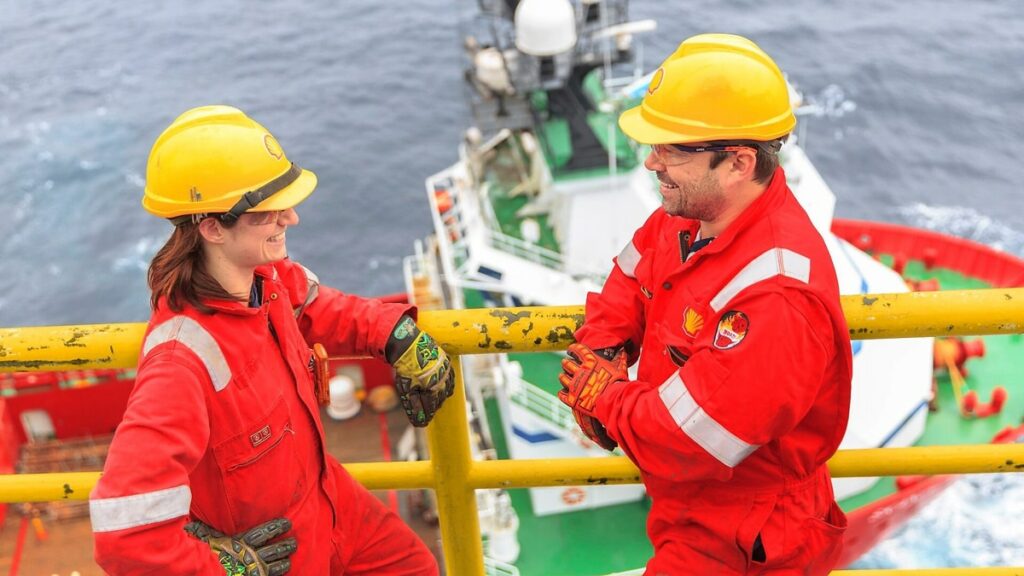