The body of a woman that fell overboard off the cruise ship Seabourn Quest, 10 miles off Cape Ann, Massachusetts, on Friday, September 11 was found and recovered by the US Coast Guard.

The Coast Guard Sector Boston watchstanders received a call from the cruise ship Seabourn Quest via radio channel VHF-16 at approximately 7 p.m. of a person having fallen overboard.

A 47-Motor Life Boat crew from Station Gloucester, the crew of the 270-foot Coast Guard Cutter Campbell, a MH-60 Jayhawk crew from Air Station Cape Cod, and the Rockport Harbormaster all responded and searched the area.

At approximately 8:30 p.m. the Rockport Harbormaster, with Emergency Medical Service personnel aboard, recovered the woman, the USCG said.

“We searched with multiple assets and with partner agencies by sea and air for the woman,” said Petty Officer 3rd Class Stephen Leavitt, a watchstander at Sector Boston’s command center.

The Seabourn Quest is a 650-foot cruise ship homeported out of the Bahamas. The ship had left Boston Friday afternoon and was bound for Bar Harbor, Maine.

The cruise ship is owned and operated by Seabourn Cruise Line, a luxury cruise line headquartered in Seattle, Washington. 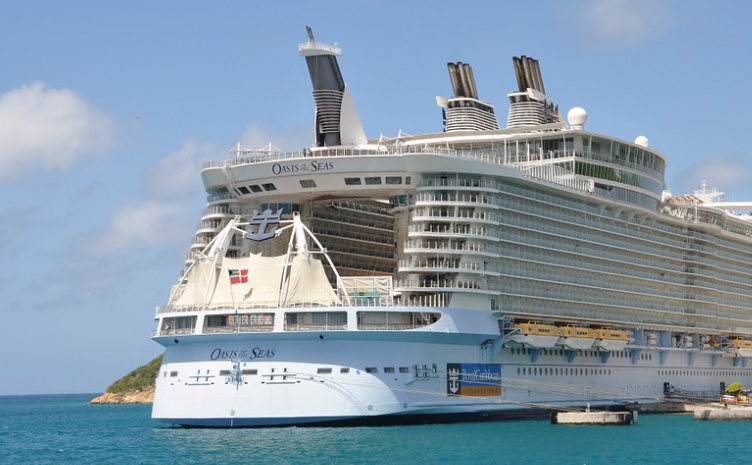