Around the globe there are nearly 1.4 trillion barrels of oil equivalent (boe) reserves in conventional undeveloped oil and gas fields according to Wood Mackenzie’s latest upstream outlook. This includes nearly 1.1 trillion boe of “technical reserves” – a term Wood Mackenzie uses for reserves for which there are no firm development plans in place.

“Over half of these discoveries which we classify as ‘good technicals’, are potentially economic under our current price assumptions. These have an indicative collective value of ca. US$760 billion” explains David Highton, Principal Analyst of Upstream Research at Wood Mackenzie.

According to Wood Mackenzie’s outlook, there is vast potential value from good technical fields across the World:

The region with the most valuable portfolio of good technicals overall is the Middle East, followed closely by Latin America and North America. “The massive undeveloped resources of the Middle East (367 bnboe) lead the way,” notes Highton. “These include the undeveloped volumes in the super-giant North/South Pars gas field which extends between Qatar and Iran in the Persian Gulf. Combining both countries’ share, this is the largest single technical reserve in the world.”

Wood Mackenzie notes that depending on their current strategies, international oil companies may focus on regions with high resource volumes or high unit values – there are few countries where these circumstances occur together, and generally that situation doesn’t last for long. “Regions with the largest volumes of ‘good technicals’ are often those where access is difficult or impossible for international oil companies, such as parts of the Middle East, Russia or Latin America” says Highton.

There are also around 300 billion boe of undeveloped commercial reserves which should be brought onstream in the next ten years or so according to Wood Mackenzie’s outlook.

Looking at hydrocarbon type, Wood Mackenzie notes that the undeveloped commercial reserves are weighted towards gas (60:40), while technical reserves comprise slightly more liquids (55:45). Significant regional variations exist however – Asia-Pacific is gas dominated (85 percent) due to the huge gas discoveries offshore Australia and elsewhere, while both North and Latin America are oil-dominated (each circa. 90 percent) due to their world-scale undeveloped Canadian and Venezuelan oil sands and heavy oil deposits.

According to Wood Mackenzie, commercialising the unfulfilled potential of undeveloped discoveries will not be easy. “There are a number of obstacles and complexities which continue to hamper efforts to tap into the US$760 billion prize” notes Highton. “These could be the lack of accessible markets or available infrastructure, political or environmental issues, operator constraints, or simply low resource volumes for the particular location.”

Technical fields face a range of challenges but are a key component of many company portfolios and a key opportunity set for companies looking to expand. With sustained high oil and gas prices, advances in technology and stiff competition for quality opportunities, companies are looking to exploit the unfulfilled potential of these undeveloped resources.

Highton concludes, “Today, many obstacles are simply beyond the influence of any one company. It will require investment, technical expertise, patience and diligence, by companies of all sizes, to overcome the challenges”. 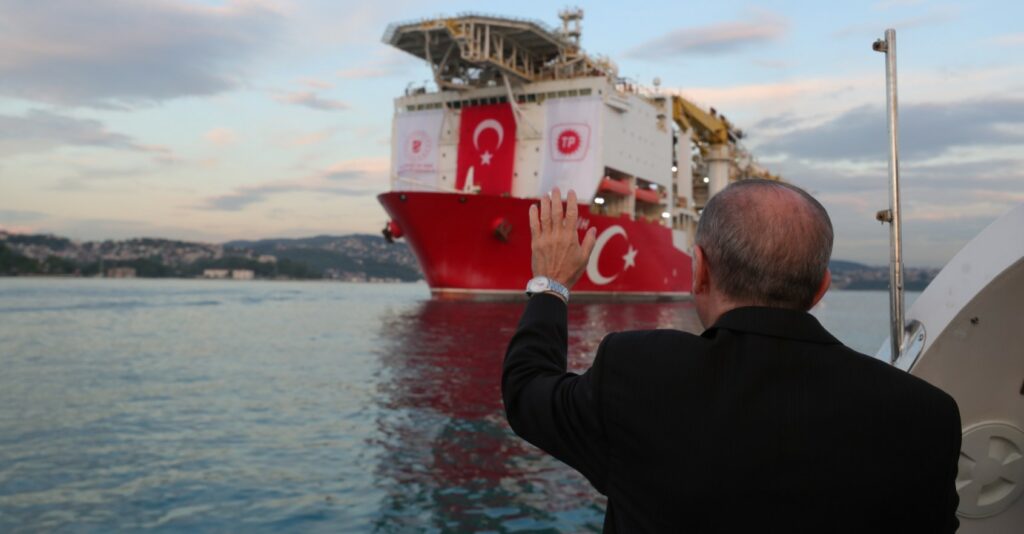