Back to overview
Home Clean fuel WoodMac: China on top of the LNG market

WoodMac: China on top of the LNG market

With Japan’s LNG demand in decline, China is set to become the world’s largest LNG market this year, according to energy intelligence group Wood Mackenzie.

Wood Mackenzie, in its APAC Energy Buz, reports that after a slow 2020, Asian LNG demand returned to growth in the first five months of 2021, with China as the single biggest contributor.

Wang feels that China’s LNG demand has taken the entire industry by surprise.

Some of his inputs include:

The researchers feel that China looks certain to remain the world’s top LNG importer for the years to come. 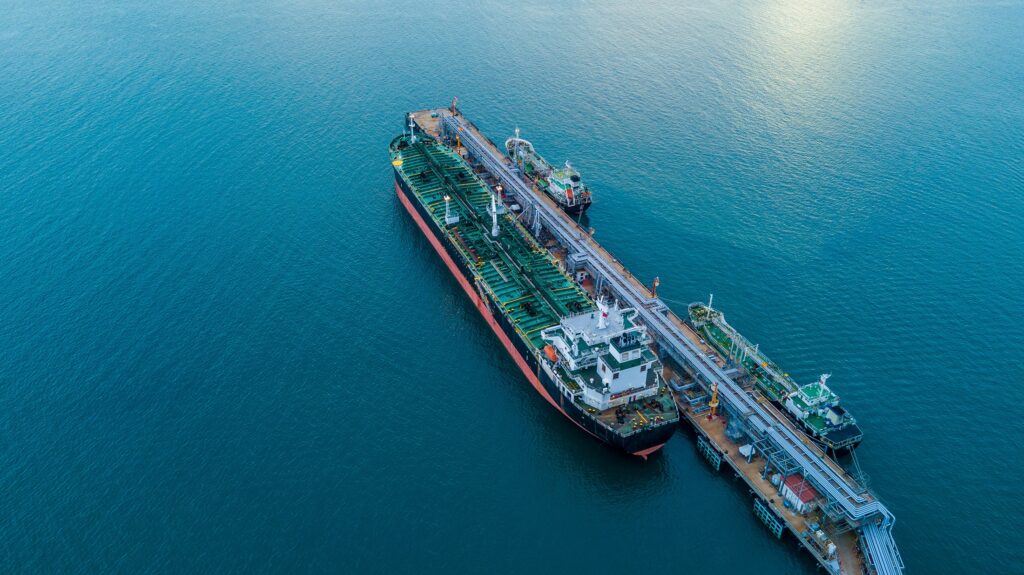